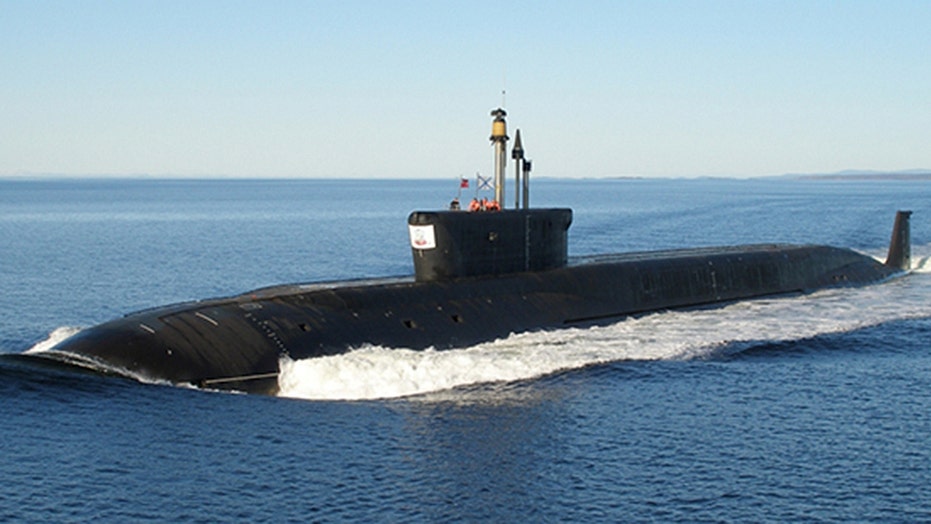 Russia test-launched an intercontinental ballistic missile from one of its new nuclear-powered submarines, and it hit a target, which was hundreds of miles away, government officials claimed Wednesday.

The Knyaz Vladimir submarine launched the missile in the White Sea, located off the northwest coast of Russia, toward its target, the Kura missile testing range in the Kamchatka peninsula, according to the country's Defense Ministry.

“For the first time, the… strategic submarine Knyaz Vladimir test-launched the sea-based Bulava ballistic missile,” the ministry said, according to TASS, the state-run Russian news agency.

The Borei-class submarine ship was submerged during the launch.

The vessel "is the first upgraded 955A model to be produced in the Borei class of Russian nuclear-powered ballistic missile submarines," Reuters reported. The submarine will enter Russia's Northern Fleet in December, once it's done with weapon tests, Vice Admiral Alexander Moiseev said.

Russia has expanded the scope of its military drills in recent years amid rising tensions with the West. Relations plummeted to post-Cold War lows after Russia's 2014 annexation of Ukraine's Crimean Peninsula, and the Kremlin described NATO's drills near Russian borders as a demonstration of the alliance's hostile intentions.

During the drills, Russia's nuclear submarines launched intercontinental ballistic missiles from the Barents Sea and the Sea of Okhotsk, and a land-based Yars ICBM was launched from the military's facility in Plesetsk, in northwestern Russia.