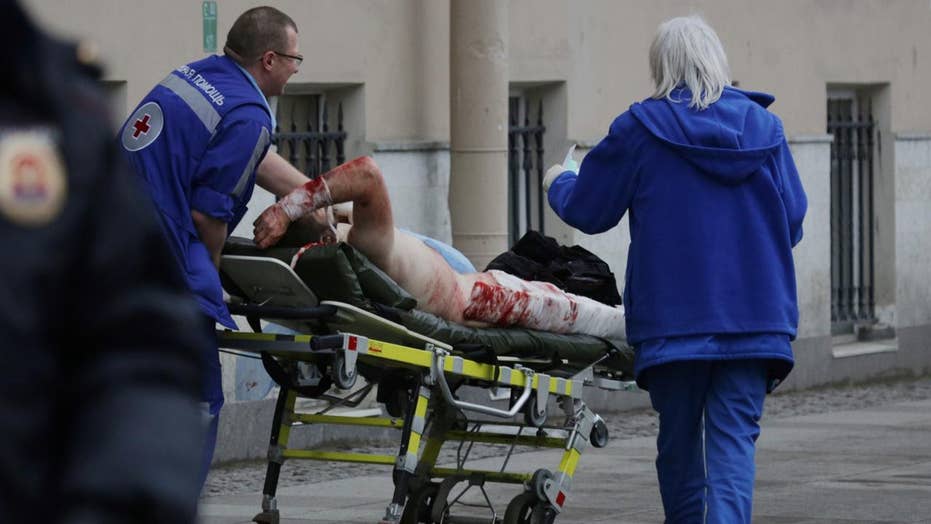 The apparent terror attack on a St. Petersburg subway train Monday morning may just be the latest in a string of deadly Islamist attacks inside Russia.

Early estimates had at least 10 people dead and dozens of others wounded in the subway bombing, figures that may soon be added to the deadly tally run up by terrorists, who’ve infiltrated Russia largely from the Muslim-dominated Caucuses region north of Iran.

The most infamous terror episode is the Beslan school siege, which took place during three days in September 2004, ultimately resulting in the deaths of at least 330 people – including 186 children. During the assault, a Chechen-dominated Islamist outfit took more than 1,000 people hostage. Russian officials eventually ended the siege by storming the school. Authorities were criticized by some in the aftermath for being reckless and contributing to the deaths of hostages.

The Second Chechen War was partially ignited when a series of Russian apartments were bombed in September 1999, killing about 300 people. Russian officials blamed Chechen leaders, while others – including former Russian operatives – have claimed the bombings were in fact perpetrated by the Russian government in a bid to resume military action in Chechnya.

That “he said-she said” has plagued many Russian terror incidents, with the government placing the blame on an alleged militant group and detractors claiming the attack was a “false flag” operation directed by the Kremlin.

Dozens of Islamist Chechens seized a Moscow theater filled with nearly 1,000 people in October 2002. During a rescue operation about 130 people were killed by an adverse reaction to a gas that had been pumped into the theater by Russian authorities.

Mass transit has also been a frequent target of terrorists in Russia.

An October 2013 suicide bombing on a bus in Volgograd killed seven people and injured 36 others and, two months later, a pair of suicide attacks in the same city killed 34 people after bombings at a train station and a trolleybus.

A train traveling from Moscow to St. Petersburg was derailed by a homemade chemical bomb in November 2009, resulting in 26 deaths.

The Islamic State terror network also has thrust its bloody hand into the region.

In August, ISIS claimed credit for its first attack in the country, a gun-and-axe assault on police officers near Moscow. Two police officers were wounded in the incident; however, both terrorists were shot and killed.