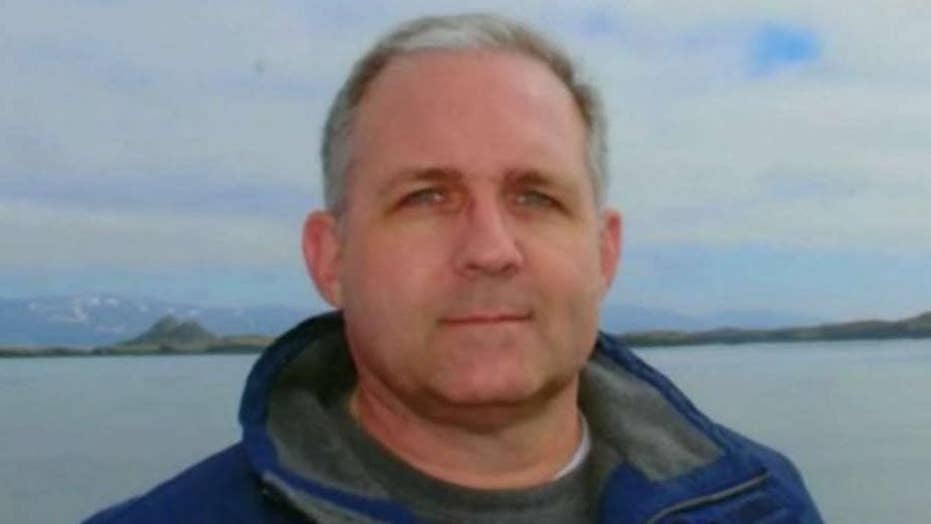 Who is Paul Whelan, the American ex-Marine detained in Russia on spying charges?

A spy swap involving a former U.S. Marine detained in Russia accused of espionage has not been discussed, a Russian official said Saturday.

“I see no reasons to raise this issue in context of exchanges. We should undergo all the procedures needed in this situation,” Russian Deputy Foreign Minister Sergei Ryabkov told the Interfax news agency, Reuters reported.

Russia has been holding 48-year-old Paul Whelan as an American spy since his arrest in Moscow Dec. 28. His family denies he is a spy. They say he was in Russia for a wedding.

Reuters also reported that the Russian Foreign Ministry on Saturday had accused the U.S. of detaining Russian citizen Dmitry Makarenko on Northern Mariana Island, a U.S. commonwealth in the Pacific Ocean, and then transferring him to Florida, a day after Moscow arrested Whelan.

Whelan’s arrest has fueled speculation that Russia could be using him as a pawn to be swapped for Maria Butina, the Russian who pleaded guilty last month to acting as a foreign agent in the U.S.

Ryabkov was quoted by the Associated Press Saturday as saying that discussing a spy swap now was premature because Whelan hasn’t been formally charged. Various media outlets have reported that Whelan was charged, citing Russian officials and Whelan's attorney.

"As to the possibility of exchanges of one sort of another, it's impossible and incorrect to consider the question now, when an official charge hasn't even been presented," Ryabkov told the state news agency RIA-Novosti, according to the AP.

Whelan is a former U.S. Marine who served in Iraq and left the military with a bad conduct discharge. He works for a Michigan auto-part manufacturer as director of global security.

Whelan holds a British passport, according to reports Friday. He is also reportedly a citizen of the U.S., Canada and Ireland.

A bail application to secure Whelan’s release from Russian custody is pending.