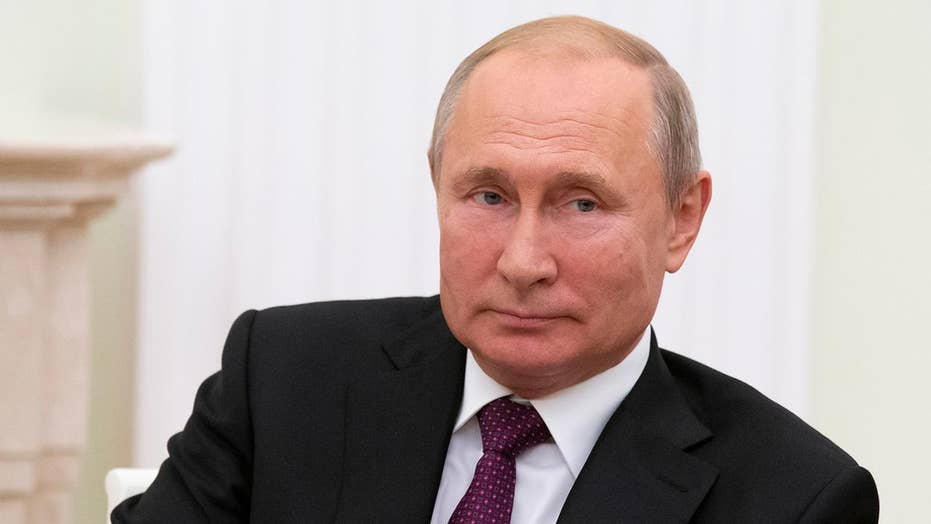 Putin orders a response after the U.S. carried out a cruise missile test that was previously banned under a defunct U.S.-Russia treaty; Lucas Tomlinson reports from the Pentagon.

"This is a very serious thing that will radically enhance China's defense capability," Putin said at an international affairs conference.

The only countries that currently have capabilities to detect ballistic missile launches are the U.S. and Russia, as the systems involve space satellites and ground-based radars.

PUTIN AGAIN THREATENS TO DEVELOP PREVIOUSLY BANNED MISSILES IF US DOES

Putin's remarks signal that the two nations are increasing their military ties and defense cooperation, something the United States is keeping an eye on, officials have said.

Defense Secretary Mark Esper told Fox News in August that China is the Pentagon's “number one priority,” and that the United States is watching Beijing "very carefully" in order to safeguard America. 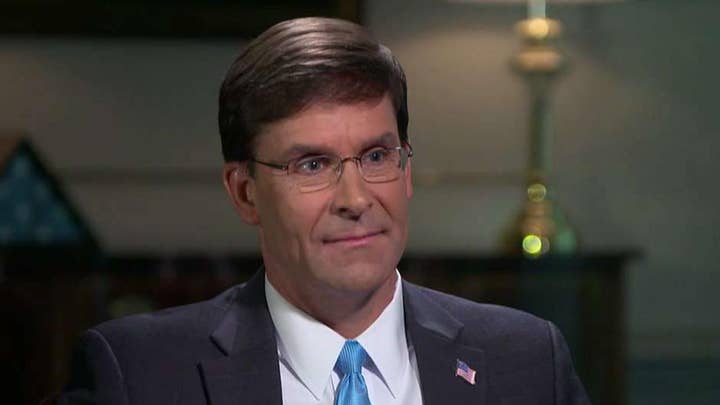 Putin has threatened that Russia will develop short- and intermediate-range land-launched nuclear missiles if it got word the United States had started building such weapons.

The Pentagon chief also warned about Russian and Chinese ambitions to overtake U.S. systems in space and threaten not just the U.S. military but also the economy and commerce.