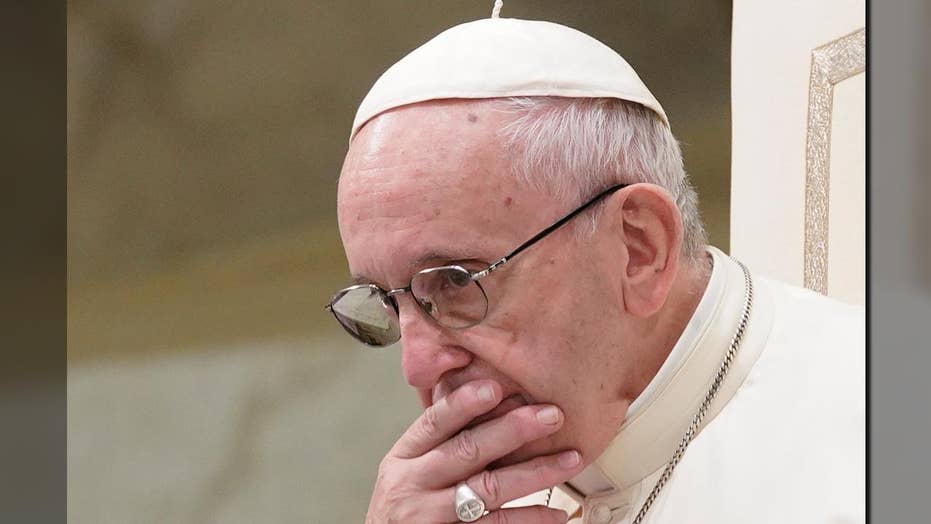 Clergy sexual abuse: How big a crisis is this?

ROME – In less than 48 hours, about 200 bishops, the heads of Catholic Conferences from around the world, and prominent clergy, will gather in Rome at the Vatican to begin an unprecedented summit on clergy abuse. The official title of the three-day event is the Meeting on the Protection of Minors. But another title could be "The Catholic Church Facing its Demons."

There are two schools of thought about the importance of the meeting. Some pundits say this event is all for show, a response to critics and victims who claim the Catholic Church is more concerned about itself than really solving the issue of clergy sex abuse. The other attitude is that finally the Church, with Pope Francis as its head, is doing something to end the scourge.

But because of the two disparate ideas, all agree, the stakes are high.

Anne Barrett Doyle, the director of Bishop Accountability, says, "The Catholics of the world are grieving and disillusioned. I know I am." 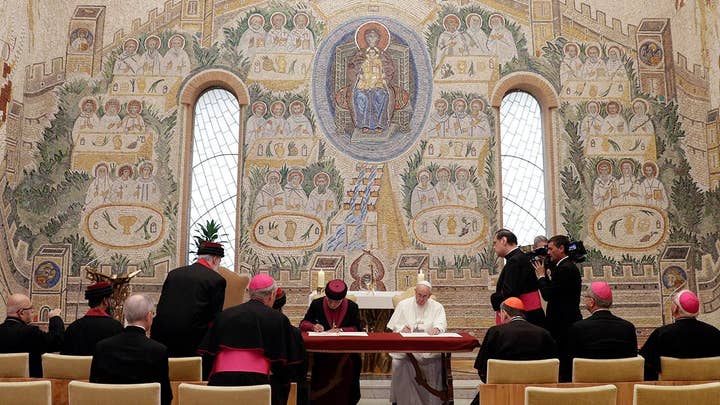 Doyle will be one of the presenters at the meeting, and she says she knows what must happen for this to stop. "Canon law has to be changed, not tweaked, not modified but fundamentally changed so that it stops prioritizing the priesthood of ordained men over the lives of children and vulnerable adults who are sexually assaulted by them."

The Catholic Church has been actively responding to clergy abuse since the 1980s beginning with The Badgely Report out of Canada. Then in 1987 the Canadian Conference of Catholic Bishops, the Canadian version of the U.S. Conference of Bishops, issued guidelines for Catholic Dioceses. A couple of years after that, the Canadian Church faced its biggest sex scandal, and one of the largest globally, involving the Christian Brothers of Ireland in Canada.

This was more than a decade before the same bombshell would hit Boston, after the Boston Globe exposed the cover-up of cases by Cardinal Bernard Law. Law resigned as Archbishop of Boston. He died in 2017 in Rome.

In response to the crisis, American bishops created the Charter for the Protection of Children and Young People, which is still in play today.

But in the years since Canada and Boston, the Church has had many responses globally to clergy abuse, many Archdioceses and Dioceses creating charters, guidelines and boards to combat the problem. Argentina, Australia, Colombia, Germany, France, Iceland, Mexico, Poland, Uruguay, are just some of the few. What it shows is that the problem is global. There's something universal about clergy abuse that Pope Francis is trying to address. 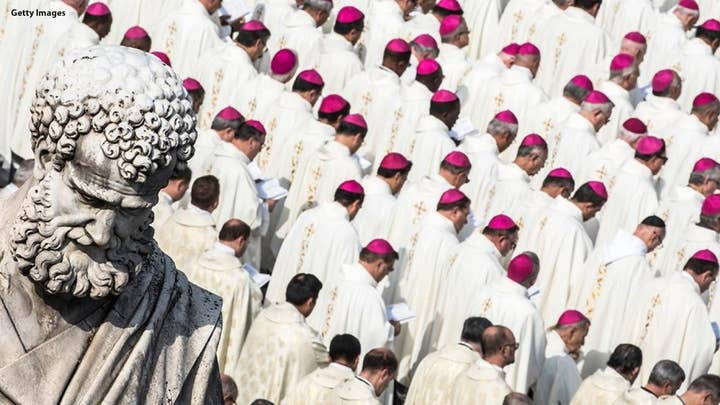 In 2004 the U.S. Conference of Catholic Bishops commissioned a study by John Jay College of Criminal Justice to research the "scope of the problem of sexual abuse of minors by clergy." One thing the report talked about that has resurfaced ahead of the Summit, is the issue of homosexuality. In fact a controversial book coming out the day the summit begins, claims some 80 percent of the churchmen at the Vatican are gay. And that one reason ex-Cardinal, ex-priest Theodore McCarrick was able to rise through the ranks and become so powerful as the Archbishop of Washington, D.C., was because he was part of that network. Pope Francis over the weekend, laicized the 88-year-old McCarrick, defrocking him, over his abuse of a minor, and many seminarians over several decades.

But Phil Saviano, a Church sex abuse survivor says, "My feeling is that there has been a lot of scapegoating of homosexual men as being child predators and I've sometimes thought that that was, that's been a dodge, that's been an excuse that they've used which is not based on any sort of reality because I don't think that having a homosexual orientation automatically means that you're sexually attracted to children."

Chicago's Cardinal Blase Cupich, one of four Summit organizers, addressed it as well. Saviano was pleased with Cupich's response saying, "He said that we are not trying to screen out homosexuals, that we are trying to come up with a set of rules that people will abide by, I took that as something that was encouraging."

Some see McCarrick as the poster priest for what's wrong with the abuse crisis; Bishops looking the other way and responding first as administrators and less like pastors of the Gospel of Jesus Christ. Pope Francis has touted a 'zero tolerance' policy; he has met with victims of clergy abuse. And as stated earlier, the various Church dicasteries and dioceses have issued plenty of guidelines. But turning words into action has been the major problem. The Pennsylvania Grand Jury report of last summer proved that. Three hundred predator priests and a thousand victims over a seventy-year period. It shows there's a disconnect between what the Church says and what its followers do.

But maybe there's another problem that should be looked into.

While in the mainstream media the legal and civil penalties of clergy abuse have been debated and dissected, the spiritual, not as much. It could be because mainstream media is not as interested in it or doesn't believe in it. But let's assume there is a spiritual element to the problem. I would then refer to C.S. Lewis's take on what's happening. He wrote a very chilling story called The Screwtape Letters. The book is about a senior devil named Screwtape, writing to a junior Devil, of how to corrupt the enemy. The enemy, of course, is God. I call the book chilling because of how subtly the corruption is perpetrated. It's not in Hollywood-style special effects, but in the mundane of the everyday; a casual attitude, a compulsiveness about the little things. But it's in the epilogue that we find what could very well apply to the clergy abuse. The Devils have a big banquet. And during the grand speech they toast to the fine wine of Pharisee and priest. Because the best way to destroy God is through the altar. Take down the shepherds, and the sheep will flee.

Let's hope this Summit is the beginning of the end for Screwtape and his antics.