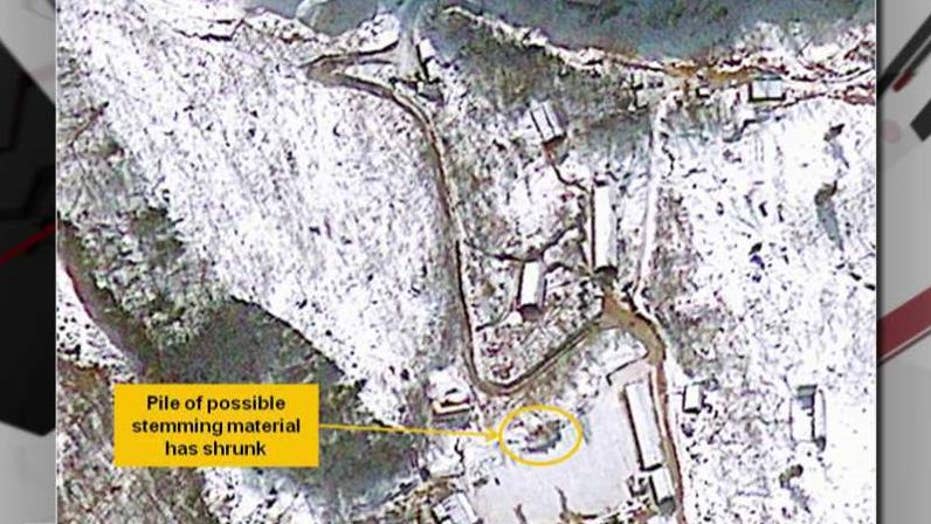 Below are statements from world leaders, international observers and ordinary people reacting to North Korea's claim Wednesday that it had successfully tested a hydrogen bomb.

State Department spokesman John Kirby: "While we cannot confirm these claims at this time, we condemn any violation of U.N. Security Council Resolutions and again call on North Korea to abide by its international obligations and commitments ... We will continue to protect and defend our allies in the region, including the Republic of Korea, and will respond appropriately to any and all North Korean provocations."

Republican presidential candidate Sen. Marco Rubio: "I have been warning throughout this campaign that North Korea is run by a lunatic who has been expanding his nuclear arsenal while President Obama has stood idly by. If this test is confirmed, it will be just the latest example of the failed Obama-Clinton foreign policy."

U.N. Comprehensive Test Ban Treaty Organization Executive Secretary Lassina Zerbo: "This is indeed a wakeup call. I am convinced it will have repercussions on North Korea and international peace and stability."

Dr. Bruce Bechtol, North Korea expert: "If in fact it was a hydrogen test, this means the North Koreans are advancing their nuclear weaponization program at a faster and more efficient (and deadly) pace than most analysts have predicted in the past."

South Korea President Park Geun-hye: "It's not only [a] grave provocation of our national security, but also an act that threatens our lives and future. It's also a direct challenge to world peace and stability."

French President Francois Hollande: "France condemns this unacceptable violation of Security Council resolutions and calls for a strong reaction from the international community."

North Korean university student Ri Sol Yong: "Thanks to the fact that our country is a nuclear weapons state, I can study at the university without any worries. If we didn't have powerful nuclear weapons, we would already have been turned into the slaves of the U.S."