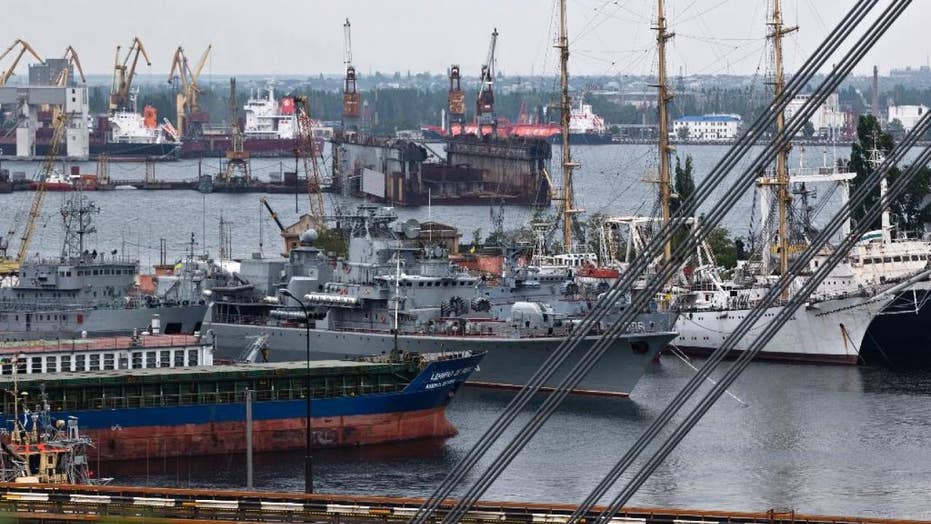 Russian President Vladimir Putin and his Ukrainian counterpart, Volodymyr Zelensky, agreed Monday to revive peace talks in order to de-escalate tensions between the two nations amid the five-year separatist conflict in eastern Ukraine that has reshaped geopolitics in the region.

Both leaders agreed to exchange all prisoners and implement a cease-fire by the end of the year in the first face-to-face meeting between the pair since Zelensky, a comedian-turned-politician, was elected in April, The Wall Street Journal reported.

“We unblocked dialogue with Russia, a positive step... Unfortunately, we couldn’t settle all issues today,” Zelensky said at a joint news conference in Paris with French President Emmanuel Macron and German Chancellor Angela Merkel, who mediated the talks.

The issues concerning local elections and who controlled borders in rebel-held areas of eastern Ukraine remained unsolved. Ukrainian forces and Russian-backed separatists have exchanged fire multiple times across the front lines in the region.

“I would like to emphasize the importance for Ukraine of restoring its full control over its border,” Zelensky said, noting the world leaders would return to the issue at a summit in four months.

Around 14,000 people have been killed in the ongoing fighting over Russian intervention in Ukraine. The United States has backed Ukraine and, along with other nations, has imposed sanctions against Moscow for its takeover of the Crimean peninsula in 2014. 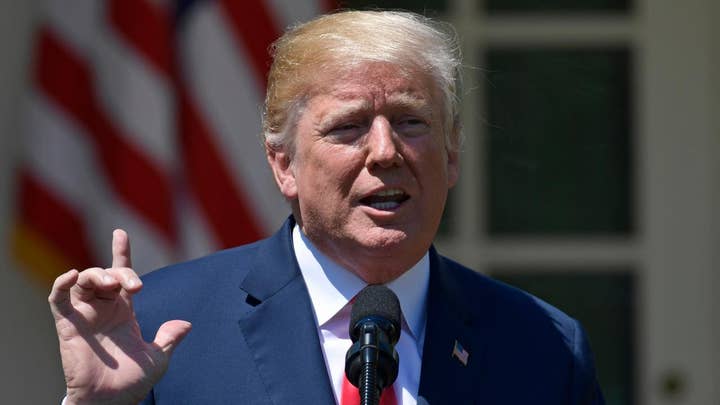 The meeting came as President Trump has been grappling with an impeachment inquiry into his dealings with Kiev. He froze much-needed military aid to the country, which has been largely out-gunned by Moscow, earlier this year before ultimately releasing the funds.

Ukraine has relied on U.S. military aid and political support, to keep Moscow at arm's length and from expanding its influence within its borders. Russia recently issued passports to 125,000 residents in separatist-controlled eastern Ukraine, the newspaper reported.

Both nations have accused each other of not abiding by a 2015 peace deal. That agreement outlined the return of the previous border with Russia to Ukrainian control, elections in separatist-controlled regions and greater autonomy to areas in eastern Ukraine held by rebels.