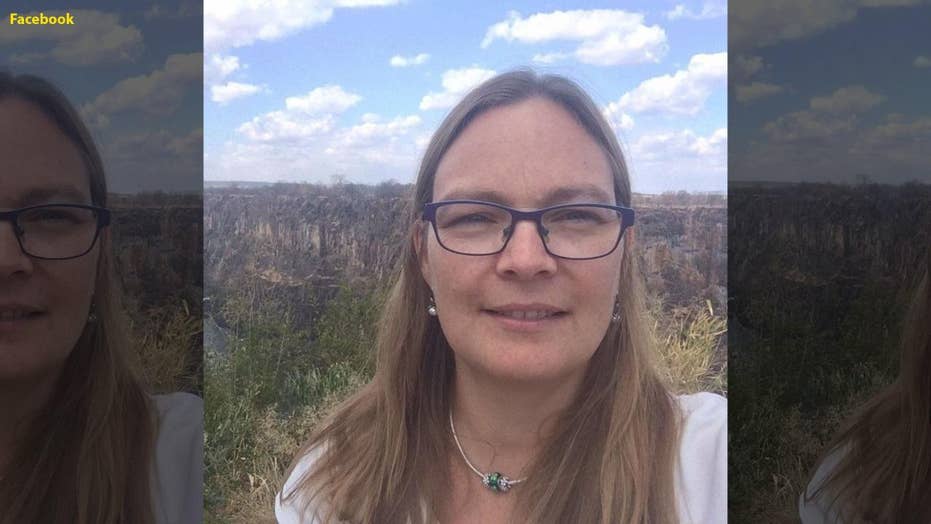 Teacher hires team of mercenaries to save her student from ISIS

Charlotta Turner, a professor at Lund University, hired a team of mercenaries to rescue her student from the danger of Islamic State militants after getting concerned that he wouldn’t finish his doctoral thesis.

Few students can name a professor willing to go the extra mile to ensure their students finish their studies. Fewer still can say their teacher hired an elite team of mercenaries to save you so you can finish your Ph.D.

But a chemistry professor from Sweden did exactly that to rescue a student and his family from ISIS in Iraq.

Charlotta Turner, a professor at Lund University, in the city of the same name, took the unprecedented action after she received a text message in 2014 from her student Firas Jumaah, saying it was unlikely he would be able to finish his research due to threats from the terror group.

“What was happening was completely unacceptable,” Turner told the university magazine LUM four years later. ”I got so angry that IS [Islamic State] was pushing itself into our world, exposing my doctoral student and his family to this, and disrupting the research.”

"What was happening was completely unacceptable. I got so angry that IS was pushing itself into our world, exposing my doctoral student and his family to this, and disrupting the research."

Jumaah told the professor to assume he would not be able to finish his thesis if he did not return within a week, because he was stuck in an Iraqi town being surrounded and shelled by Islamic State militants.

“I had no hope then at all,” Jumaah said. “I was desperate. I just wanted to tell my supervisor what was happening. I had no idea that a professor would be able to do anything for us.”

Firas Jumaah texted his professor to tell her that he's unlikely to be able to finish his PhD as he was stuck in a town being surounded by ISIS militants. (Facebook)

Jumaah and his family were particularly in danger because they are part of the Yazidi ethnoreligious group that was subject to brutal treatment by ISIS, who often tortured or murdered the men and sold women into sex slavery.

He voluntarily entered the war zone after his wife in the area told him that ISIS had taken over a nearby village, massacring the men and enslaving women, according to The Local.

The threat of danger prompted the professor to take matters into her own hands and contact the university’s then-security chief Per Gustafson.

“It was almost as if he'd been waiting for this kind of mission,” Turner told the university magazine. “Per Gustafson said that we had a transport and security deal which stretched over the whole world.”

Following a few days of preparations, Gustafson hired a private security company, which then moved into the war zone in two Landcruisers with four heavily-armed mercenaries and one goal: rescue Jumaah and his family.

“It was a unique event. As far as I know, no other university has ever been involved in anything like it," Gustafson said.

"It was a unique event. As far as I know no other university has ever been involved in anything like it."

After finding Jumaah in hiding, they sped to an airport in Erbil Airport, an airport in Iraqi Kurdistan, safely escaping the mortal danger.

“I have never felt so privileged, so VIP,’ Jumaah told LUM. “But at the same time I felt like a coward as I left my mother and sisters behind me.”

Luckily, according to the magazine, the rest of Jumaah’s family survived the occupation of ISIS, which has since been decimated in the region thanks to pushback by the Kurdish forces aided by Western countries.

He successfully completed his Ph.D. and works at a pharmaceutical company in Malmö. The family also almost paid off the university for the mercenaries they hired.