Scotland Yard is looking into a 43-year-old German man in connection with the case of Madeleine McCann, who disappeared at age 3 while on vacation with her parents at a Portuguese resort in May 2007.

The suspect is believed to have traveled around Portugal in a camper van and authorities think he was in the area where she went missing, according to BBC News.

"Someone out there knows a lot more than they're letting on," Detective Chief Inspector Mark Cranwell said on German television Wednesday. "Some people will know the man we're describing today ... you may be aware of some of the things he's done." 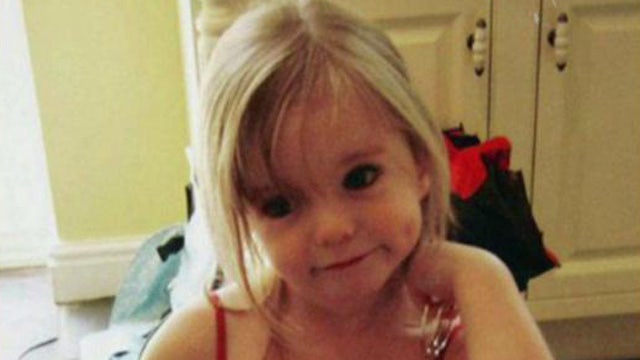 German investigators are classifying the case as a "murder inquiry," on their end, but are not naming the suspect. The BBC also reported that the suspect had been in jail on an "unrelated matter" and has past criminal convictions.

Jim Gamble, the top child protection cop during the first McCann investigation, said, “I absolutely believe that in my lifetime we will find out what has happened to Madeleine McCann. There’s huge hope to be had with the advances in technology. Year on year DNA is getting better. Year on year other techniques, including facial recognition, are getting better."

He added, "Year on year other techniques, including facial recognition, are getting better. And as we use that technology to revisit and review that which we captured in the past, there’s every likelihood that something we already know will slip into position.”