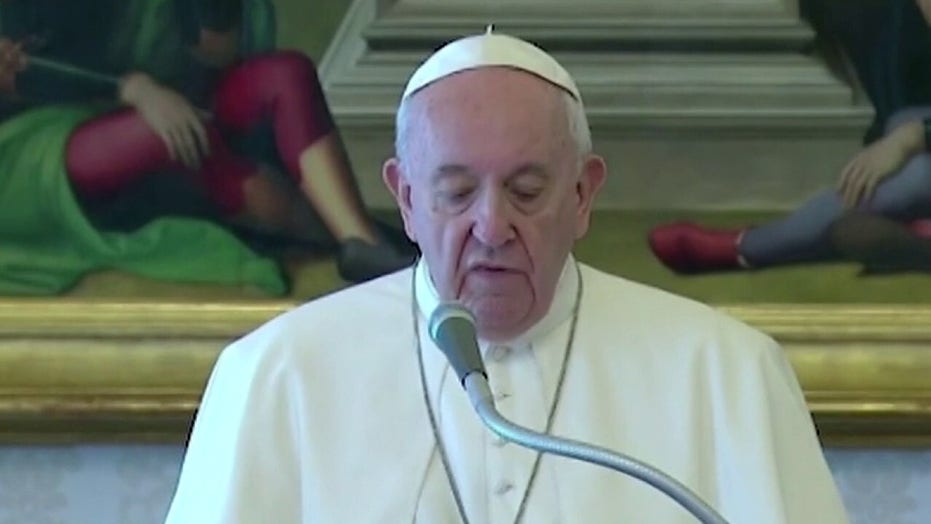 Amy Kellogg reports on the impact of coronavirus in Europe.

If there's one thing that's even worse than the COVID-19 pandemic, taccording to the pope, it's what goes on by the water cooler, over the back fence, at the hair salon and apparently at the Vatican: Gossip.

“Please brothers and sisters, let’s try to not gossip,” Pope Francis said about Catholic Church divisions during his weekly blessing. “Gossip is a plague worse than COVID. Worse. Let’s make a big effort: No gossiping!”

Reports said he stopped speaking from his prepared text to pounce freely on his frequent complaint about gossiping within church communities and the Vatican bureaucracy.

He refused to get into specific details but he said the devil is the “biggest gossiper” who is seeking to divide the church with his lies. 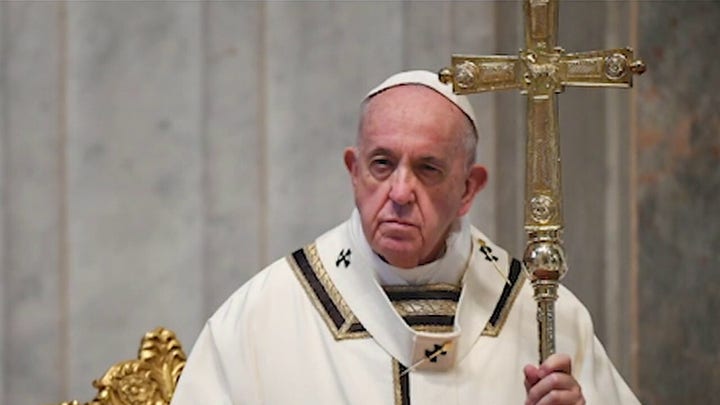 He was speaking about a Gospel passage on the nature of the hypocrisy between private voice and public face -- the need to correct others privately when they do something wrong.

This “fraternal correction” in the Catholic hierarchy has been used for priests and bishops to correct their actions and behaviors without airing dirty laundry in the public domain.

Survivors of sexual abuse of the Catholic Church have previously noted that this ideology of private reprimand evades public punishment – allowing predator priests to freely abuse victims and superiors to cover up the crimes.