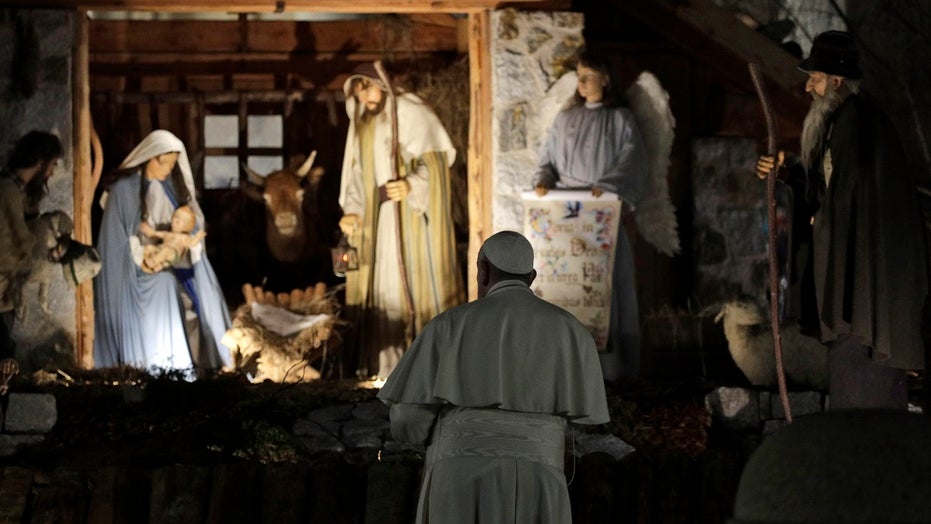 A visibly annoyed Pope Francis slapped away a woman's hand and pulled himself away from her while greeting a crowd in St. Peter's Square Tuesday night.

The pope was walking toward the Nativity scene in the center of the crowded square when the incident occurred.

He turned away to walk in the other direction after reaching out to touch a child. A woman grabbed his hand and yanked him toward her, according to a video of the incident.

"This evening after visiting the Nativity scene in St. Peter's Square, Pope Francis loses his cool after being grabbed by a pilgrim who wouldn't let go of his hand," a tweet from Catholic Sat read. "The Pope repeated slapped her hand and told her to let go of him."

It was unclear what the woman was trying to tell Francis when she grabbed his hand.