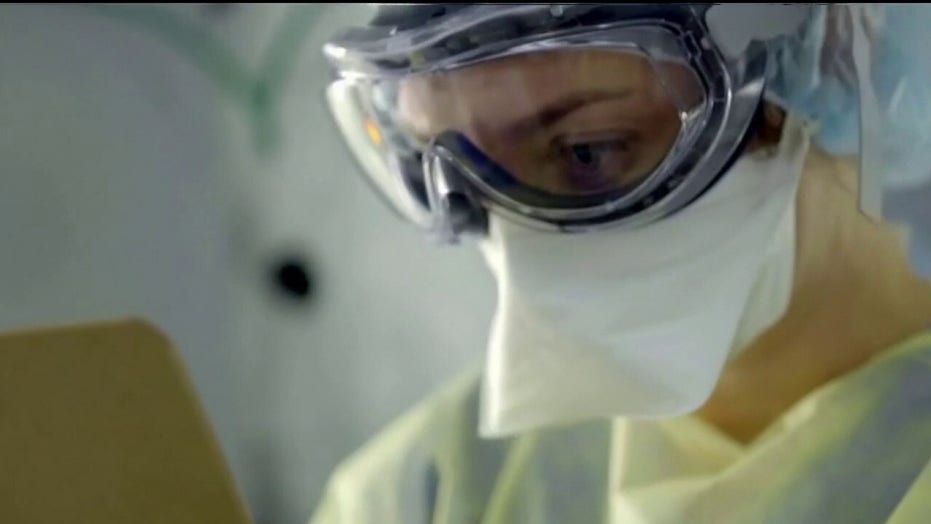 COVID-19: Can you sterilize a cloth mask in a microwave?

Now his political career may be dead!

The mayor of a town in Peru posed as a dead coronavirus victim — by lying in a coffin while wearing a face mask — to avoid being arrested for violating lockdown rules that he should have been helping enforce, according to reports Thursday.

Jaime Rolando Urbina Torres was out drinking with friends in Tantará on Monday night when he allegedly played dead to throw off cops who arrived to bust them for defying public health orders amid the pandemic, according to the UK’s Evening Standard.

The mayor — who has already faced criticism for being absent for much of the time during the outbreak — is shown in a photo released by local police lying in a coffin with his eyes closed.

Torres was detained for violating curfew and social distancing laws, the paper reports.

Police claim the mayor staged the macabre scene to appear as if he was a victim of COVID-19, according to The Times. It wasn’t immediately clear where he and his pals were drinking or why open caskets were nearby.

Torres has also come under fire by officials in recent weeks for failing to open emergency quarantine shelters and failing to implement safety checks, according to local media.