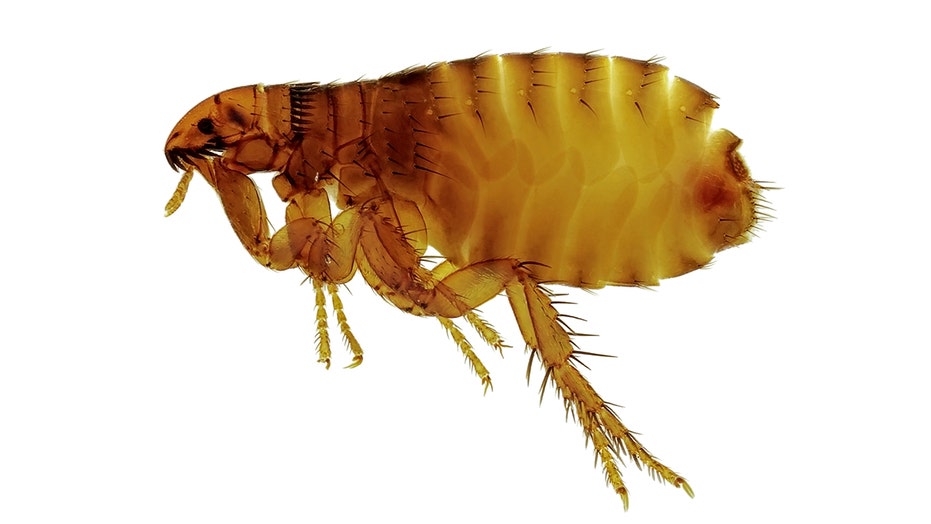 Police officers in northeast Paris have finally yielded to an unforeseen "invasion" that's forced them from their station.

The Paris headquarters has been forced to close after an infestation of fleas made work conditions impossible, according to a police union.

The Alliance Police Union said on Twitter the station in the 19th arrondissement of the French capital had suffered a "flea invasion" that made conditions "intolerable" for days.

SWARM OF BEES DISCOVERED ON CAR IN VIRGINIA, PROMPTING RESPONSE FROM FIRE OFFICIALS

The problem originally was discovered three weeks ago, but had gotten worse by Thursday, France Bleu Paris radio reported.

Union official Emmanuel Cravello told the radio station many officers had been bitten, with some bringing the unwanted creepy crawlers back home.

Police union officials said that a "flea invasion" that made working conditions in a Paris police station "intolerable" for days. (iStock)

“Several colleagues consulted doctors after bites,” he said. “The problem is that some officials have brought this back home and after that it’s the kids who are bitten. This cannot go on.”

Technically, the pests are re-invading. Le Parisien newspaper reported that the same station had to be evacuated in 2017 because of an infestation of lice and fleas.

Pest control experts are expected to enter the building on Monday and Tuesday to begin extermination efforts. Union officials said they would raise the issue during a meeting with interior minister Christophe Castaner on Monday, Sky News reported.