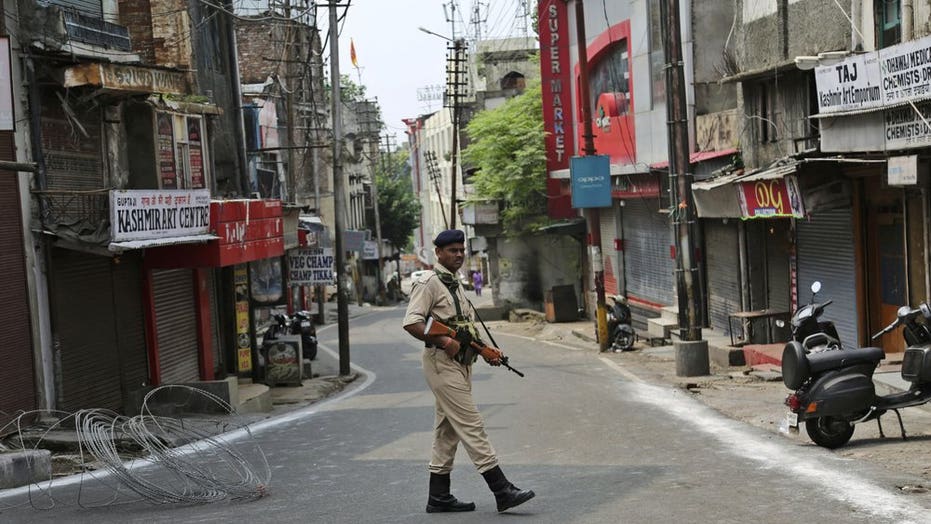 Pakistan decided Wednesday to downgrade diplomatic ties and halt trade with India in response to the Indian government’s move to revoke the Kashmir region’s autonomy and institute India’s rule.

Prime Minister Imran Khan presided over the National Security Committee (NSC) meeting in the wake India’s shock actions regarding Kashmir, a disputed region where both India and Pakistan claim the territory in full.

In addition to suspending bilateral trade with India, the government also decided to review Pakistan-India bilateral arrangements and formally criticize its neighbor at the United Nations in an effort to pressure the Hindu nationalist government to revert its course.

Khan warned Tuesday that India’s moves in Kashmir could lead to new suicide bombings and urged the world to take notice of India’s reckless behavior.

Kashmir remains on lockdown by the Indian security forces on Wednesday, cutting off access to phones and the Internet, while hundreds of poor migrant workers have begun fleeing the Himalayan region to return to their far-away villages in northern and eastern India.

Some said their Kashmiri employers didn’t pay them any salary as security forces began imposing tight travel restrictions over the weekend and asked them to leave their jobs.

Prime Minister Narendra Modi’s Hindu nationalist government submitted the Jammu and Kashmir Reorganization Bill for a vote by India’s lower house of Parliament on Tuesday. The bill was easily approved by lawmakers.

The bill strips statehood from Jammu and Kashmir, its only Muslim-majority state, and splits the region into two union territories after revoking its special rights under India’s Constitution.

The measure also lifts a ban on property purchases by nonresidents of Kashmir, paving way for Indians outside the territory to invest and settle there. The local Muslim population has long feared such measures would change Kashmir’s demography, culture and way of life.