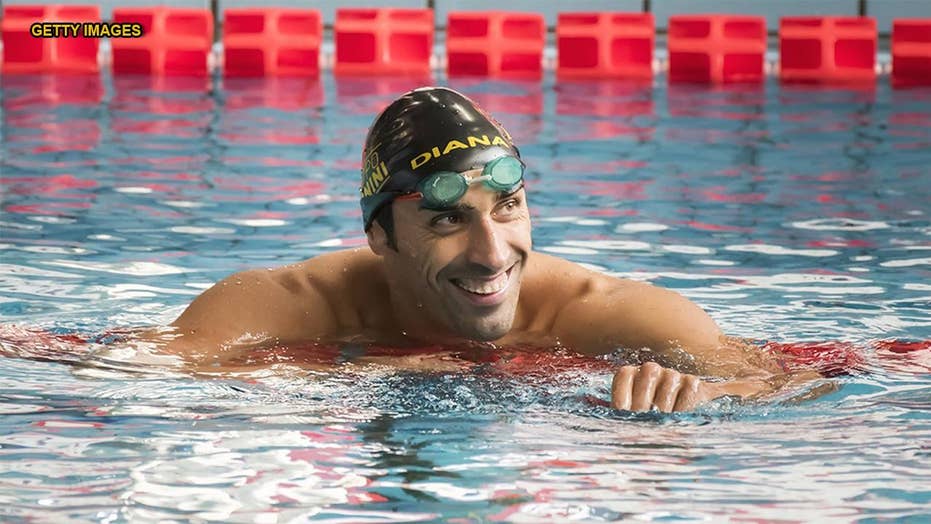 Championship swimmer Filippo Magnini, a bronze medalist from the 2004 Athens Olympics, rescued a drowning man who fell off of an inflatable unicorn on the beach of the island of Sardina. The drowning man was reached by Magnini faster than the lifeguards and was ultimately transported to a nearby hospital.

Olympic medal-winning swimmer Filippo Magnini put his skills to good use outside of the pool Sunday when he happened to be in the right place at the right time on an Italian beach.

Magnini, a former world champion, was swimming with his girlfriend when he noticed a tourist struggling to keep his head above water on the beach in Sardinia, an island in the middle of the Mediterranean Sea.

The man — later identified as Andrea Benedetto by the BBC, was floating on an inflatable unicorn with his husband until the strong winds propelled him into the water, according to a close friend.

Benedetto’s friends saw him drowning and began to signal the lifeguards, but the 37-year-old retired champion reached the drowning man much faster.

Filippo Magnini, pictured in 2017, was swimming with his girlfriend when he noticed a tourist struggling to keep his head above water on the beach in Sardinia, an island in the middle of the Mediterranean Sea.  (Getty)

Benedetto’s new spouse was trying to keep his head above water until the lifeguards arrived, but his husband struggles from a medical condition that limits his limbs.

“The swimmer was in trouble,” Magnini told La Gazzetta dello Sport. “At a certain point, he got scared, couldn’t move and swallowed a bit of water. When I reached him, he couldn’t even speak.”

Magnini, 37, who won the 100-meter freestyle at the 2005 and 2007 world medals and a bronze medal at the 2004 Athens Olympics, kept Bendetto afloat until the lifeguards arrived to help. Bendetto was immediately transported to the hospital.

“I did what I felt I should do,” Magnini said. “The important thing is the swimmer is safe.”