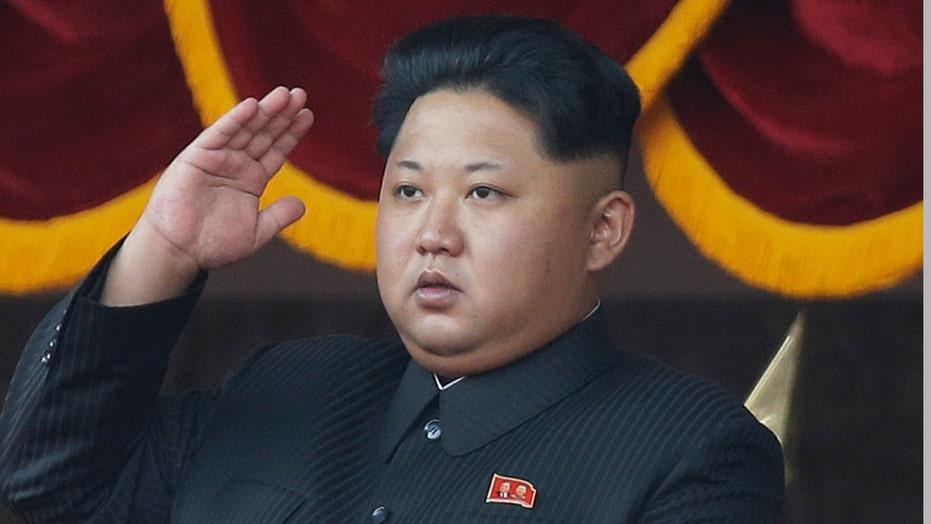 The chief of North Korea's military has been executed by order of the country's leader, Kim Jong-Un, according to reports.

General Ri Yong-Gil, chief of the General Staff of the Korean People's Army, was killed last week after being accused of corruption and other charges of pursuing personal gains, sources told the Yonhap agency.

"Ri Yong-Gil is known to have been faithful to principles, so it appears the North cited (the charges) to justify his execution," one source said.

The general was put to death around the time Kim was chairing a joint meeting of the North's ruling Workers' Party and the military, they said.

If confirmed, the general's death comes less than a year after Kim ordered the execution of his then-defense minister.

"This shows that Kim Jong-Un is very nervous about the armed forces," one source said.

"It also shows his reign of terror continues."

The source suggested General Ri might have objected to Kim's recent appointment of party leaders to key military posts.

Alternatively, members of the party leadership might have been involved a plot to get rid of him, it was suggested.

General Ri was appointed to his job in 2013 by Kim and his popularity with the North Korean leader meant he subsequently joined him in attending a number of military exercises held by the Ministry of the People's Armed Forces.

However, he dropped out of view last month and was not seen at the joint meeting of the party and the military, nor at events held in Pyongyang to celebrate the successful launch of a satellite on Sunday.

In listing the leaders present at the celebrations, the North's Rodong Sinmun newspaper did not mention the previous army chief and instead listed General Ri Myong-Su - a former security minister - in his place.

Separately, Japan is to impose sanctions on the secretive communist state following its satellite launch, seen by the West as cover for the development of ballistic missile technology that could be used to deliver a nuclear weapon.

Japan says it is to stop money being sent to North Korea.

The country lifted some sanctions on North Korea in July 2014 after Pyongyang agreed to reopen an investigation into the fate of Japanese citizens abducted decades ago by North Korean agents to help train spies.

Progress in the investigation has since been slow.