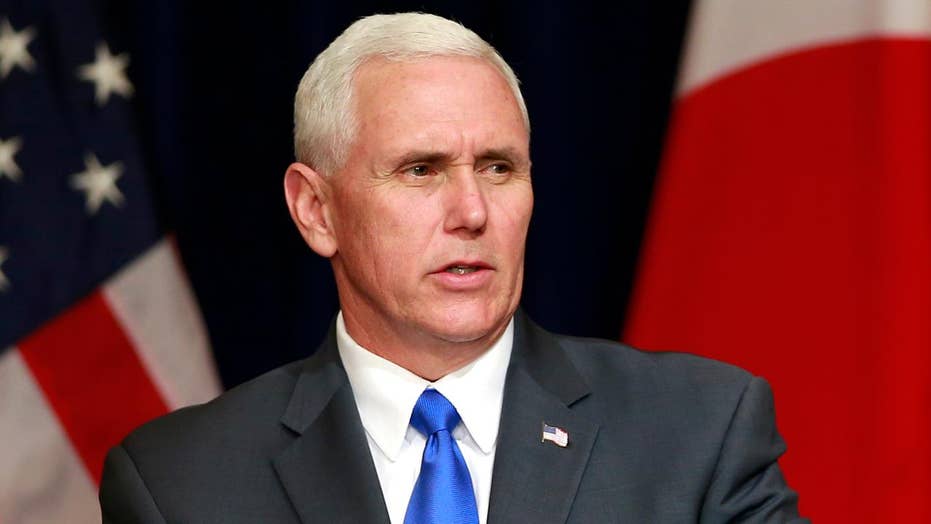 North Korean state media threatened to launch a "super-mighty pre-emptive strike" that would reduce South Korea and the United states "to ashes."

The Rodong Sinmun, the official newspaper for North Korea's ruling Worker's Party, wrote, "In the case of our super-mighty pre-emptive strike being launched, it will completely and immediately wipe out not only U.S. imperialists' invasion forces in South Korea and its surrounding areas but the U.S. mainland and reduce them to ashes," according to Reuters. The rogue nation also claimed the U.S. and its allies "should not mess with us."

The threat came as Secretary of State Rex Tillerson said the U.S. was exploring ways to pressure North Korea to the negotiation table over its nuclear program.

"We're reviewing all the status of North Korea, both in terms of state sponsorship of terrorism as well as the other ways in which we can bring pressure on the regime in Pyongyang to re-engage with us," Tillerson said on Wednesday. "But re-engage with us on a different footing than past talks have been held."

The seretive regime also released a propaganda video over the weekend that showed a simulated nuclear missile attack destroying an unidentified American city. A cemetery and American flag appeared with flames superimposed over the footage.

Tensions continue to mount as Trump takes a harder stance against North Korea's nuclear weapons program. Last week, the president made comments to Fox Business that he was sending an “armada” to deter Pyongyang.

"We are sending an armada, very powerful. We have submarines, very powerful, far more powerful than the aircraft carrier,” Trump told the Fox Business Network’s Maria Bartiromo last week. “We have the best military people on Earth.  And I will say this: [North Korean dictator Kim Jong Un] is doing the wrong thing.”

The U.S. Navy said on Tuesday the carrier, USS Carl Vinson, was heading toward the Korean Peninsula, but only after it passes through Australia.

Pyongyang has promised to continue building its "nuclear deterrant" to prepare for any perceived or real attacks, adding that Trump's administration was "more vicious and more aggressive" than the administration under former President Barack Obama.

On Sunday, the country attempted to launch an intermediate-range Musudan missile, but it blew up within seconds, one official said. The test occured at an air base near the city of Wonsan North Korea's east coast along the Sea of Japan.

Vice President Mike Pence touched down in South Korea Sunday for his 10-day tour of Asia, where he said the "era of strategic patience" with North Korea was over.

Speaker of the House Paul Ryan echoed the same sentiment during his visit to London. Ryan said allowing Kim to "have that kind of power" was unacceptable.