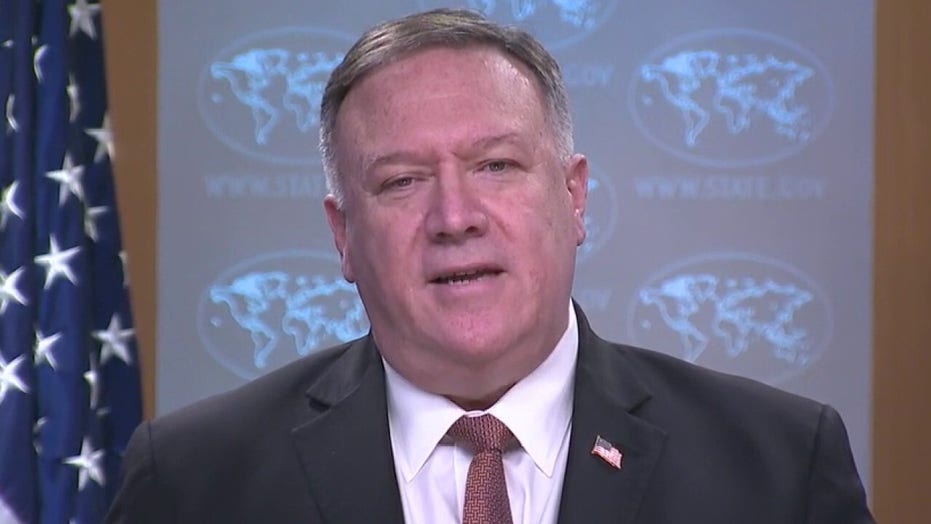 North Korea vowed Monday to “repay the U.S. with actual horror and unrest” following remarks from Secretary of State Mike Pompeo last week in which he called on world leaders to keep applying pressure on the Hermit Kingdom’s controversial nuclear program.

Pompeo’s comments came right after he held a video conference with foreign leaders from the Group of Seven to discuss topics such as the coronavirus outbreak.

“Hearing Pompeo's reckless remarks, we dropped the interest in dialogue with further conviction, but have become more zealous for our important planned projects aimed to repay the U.S. with actual horror and unrest for the sufferings it has inflicted upon our people,” North Korean state media quoted a Foreign Ministry official as saying Monday. 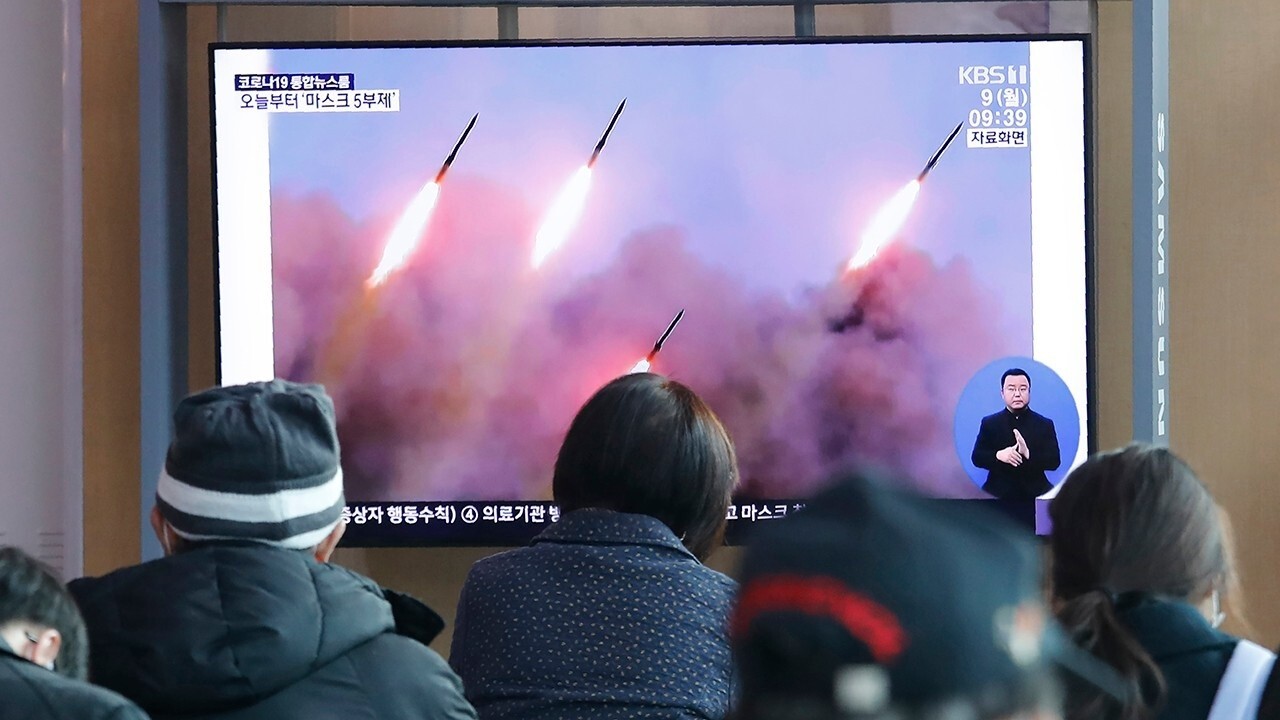 On Wednesday last week, Pompeo declared that “the G7, and all nations, must remain united in calling on North Korea to return to negotiations, and stay committed to applying diplomatic and economic pressure over its illegal nuclear and ballistic missile programs.”

North Korea continues to claim it has no confirmed coronavirus cases.

But in the news article that attacked Pompeo’s comments, it called the virus a threat to “the safety of the whole mankind.”