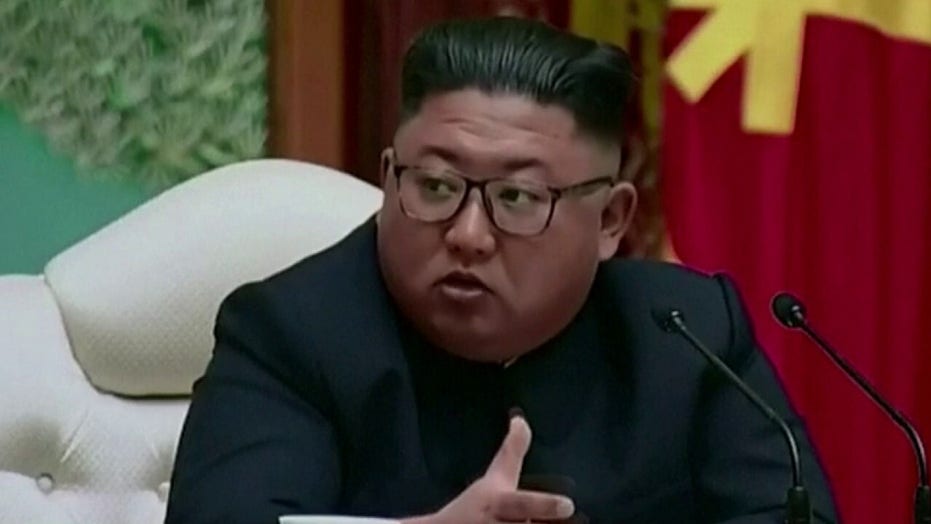 North Korea is claiming that it has tested at least 740 people for the coronavirus – and each of them has come back negative.

The claim was made to the World Health Organization, according to Edwin Salvador, WHO’s representative to North Korea. He told the Associated Press on Thursday that the Hermit Kingdom says it conducted the tests through April 17 and also informed the organization that it so far released a far larger number of people -- 25,139 -- from quarantine since Dec. 31.

Since the beginning of the coronavirus outbreak, North Korea has stood by a highly dubious assertion that it has no confirmed cases. It also has been quarantining thousands of people, for reasons unknown. 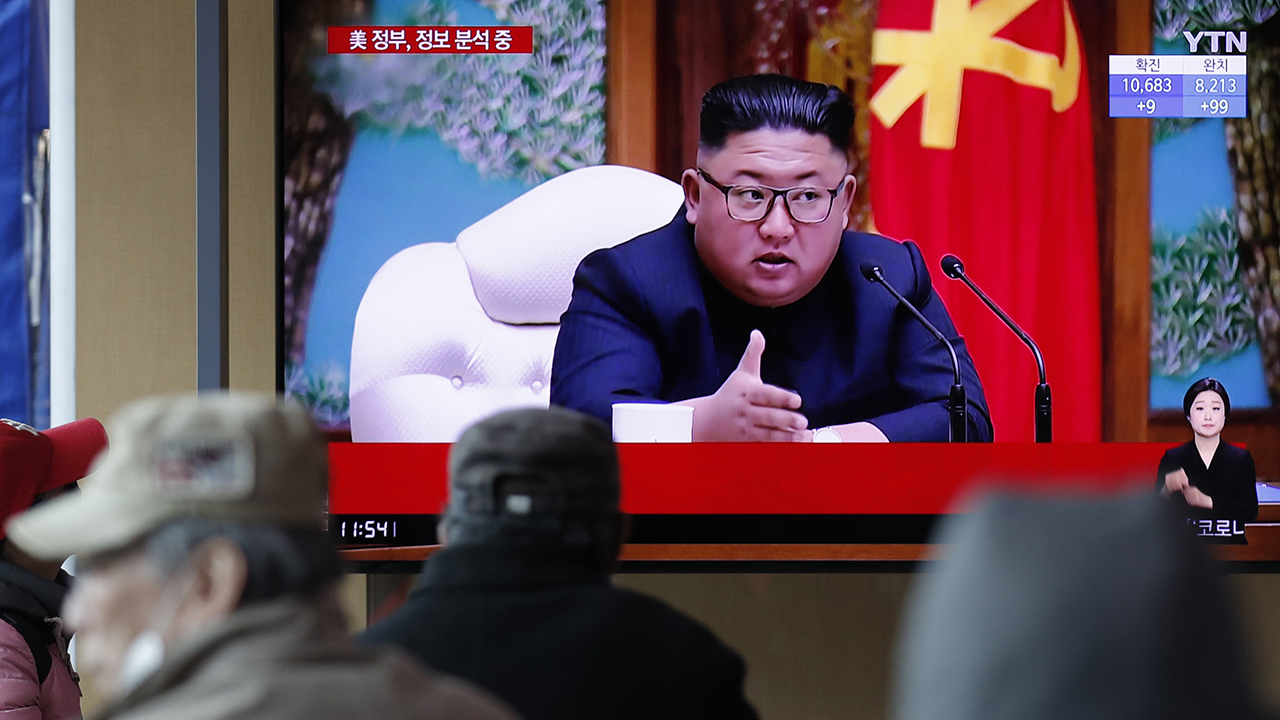 "Pyongyang's state media reported that 7,000 people were being held for 'medical monitoring,' but the extent of any outbreak is unknown," Bruce Klingner, a senior research fellow for Northeast Asia at The Heritage Foundation, told Fox News this week.

Yet the country has launched anti-virus efforts and has been sharing weekly updates with the WHO, Salvador says. He added that the WHO is engaging with North Korea’s government to bring in anti-virus supplies, including protective gear and laboratory materials, from the Chinese border town of Dandong.

North Korea, which has described its anti-virus efforts as a “matter of national existence,” has banned foreign tourists, shut down nearly all cross-border traffic with China, intensified screening at entry points, and mobilized health workers to monitor residents and isolate those with symptoms.