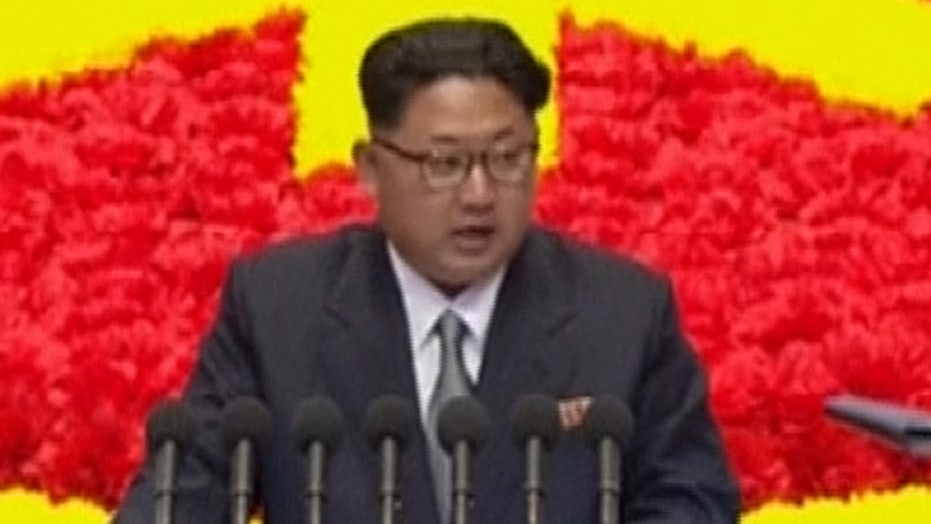 North Korea has made a state request to officials in China pleading for them to stop referring to ‘glorious leader’ Kim Jong-un as fat.

Ministers have reportedly asked their neighbours to refrain from referring to the chunky Swiss cheese fan as Jin San Pang or ‘Kim Fatty III’ in media or conversations.

Now According to the Apple Daily in Hong Kong, terrified North Korean government officials have called on their old comrades to take action before heads roll.

They are terrified the tyrant will find out about the insult and look for someone to blame.

In recent years, those that have fallen foul of the double-chinned despot have found themselves at the wrong end of a military firing range.

The bloated dictator is said to have piled on the pounds in recent years bingeing on swiss cheese, whiskey and scallops.