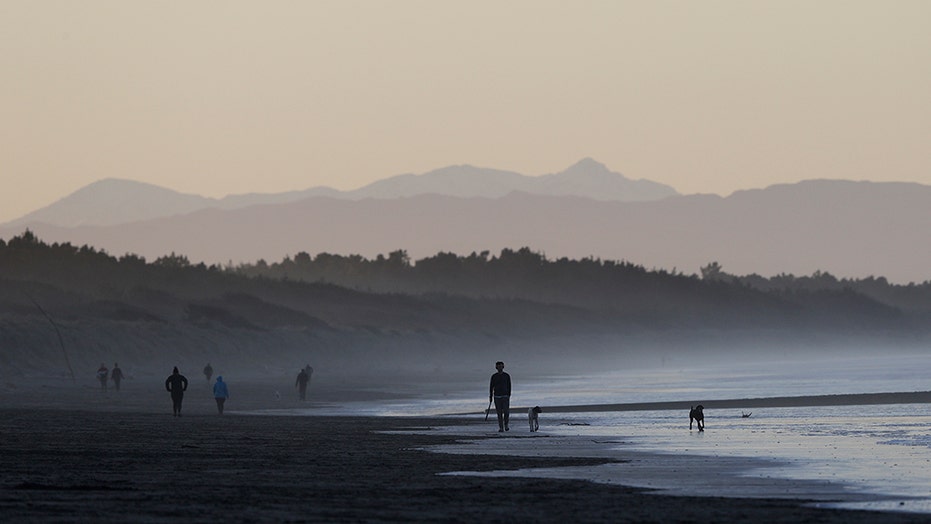 A man who flew from Pakistan to New Zealand tested positive for the coronavirus this week, becoming the country’s third reported case in a traveler in a matter of days, health officials said Thursday.

The three COVID-19 infections are the first to be reported after the country first declared no new cases more than three weeks ago.

The newest infection was in a man in his 60s who was traveling from Pakistan, the Ministry of Health said in a news release. The man flew from Pakistan to Melbourne on June 11, and two days later took a flight to Auckland. The man, who was asymptomatic, was quarantined upon arrival in New Zealand.

On Monday, the man developed symptoms of COVID-19 and was transferred to another quarantine facility, the ministry said. He was tested Tuesday and the results came back positive the next day.

The man’s traveling companion was also being quarantined at the same facility, although officials did not say whether they were symptomatic or tested positive for the virus.

The ministry said it will trace any potential contacts, including passengers on the New Zealand flight. It also alerted its counterparts overseas regarding the other flights.

People walk along New Brighton Beach at sunset in Christchurch, New Zealand,  on June 9 as New Zealanders enjoyed their first day at alert level 1. Prime Minister Jacinda Ardern announced June 8 that the Cabinet had agreed to remove almost all remaining coronavirus restrictions from midnight, with the exception of the border strictures. (AP Photo/Mark Baker)

Earlier this week, New Zealand reported two new cases in women who traveled from London following a quarantine blunder. The women were released early from the country’s mandatory 14-day quarantine for travelers so they could visit a dying parent. The women later tested positive for COVID-19.

The ministry initially vowed the women had no contact with any people or any public facilities on their road trip from Auckland to Wellington by car. A day later, officials said they did meet with a pair of friends during their visit.

Prime Minister Jacinda Ardern called the incident an “unacceptable failure” that "should never have happened and it cannot be repeated."

Ardern said she’s temporarily removing the compassionate exemption clause that allowed them to leave quarantine early and assigning the military to oversee the country’s quarantine process.

New Zealand’s border is closed to everyone except for returning residents.