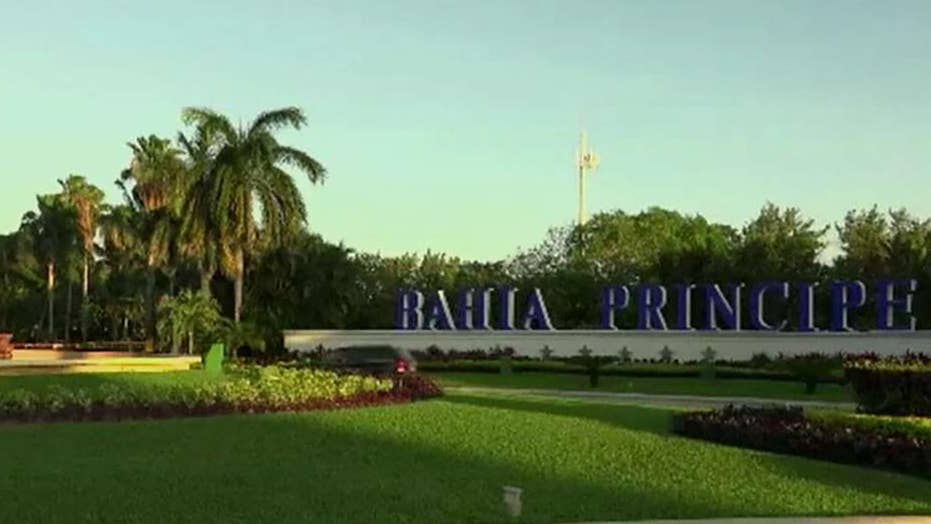 A New York woman, 53, is the latest American tourist to die in the Dominican Republic, long one of the top Caribbean destinations for U.S. travelers.

Leyla Cox of New Brighton went on vacation June 5 and was expected to return on June 12, as The Staten Island Advance reported.

Cox, who had traveled alone before, was found dead of a heart attack in her hotel room, according to the news outlet.

Leyla Cox went on vacation June 5 and was expected to return on June 12. (Facebook)

“We can confirm the death of U.S. citizen Leyla Cox in the Dominican Republic on June 11. Out of respect for family members and loved ones we cannot comment further,” a State Department official confirmed to Fox News.

So far, at least six American tourists have died under oddly similar circumstances -- four this year, two last year -- in the Dominican Republic, a rash of deaths of seemingly healthy people.

“I am overwhelmed and confused and in shock,” William, 25, her only child, said. “With everything going on in the news right now, we think she’s a casualty of what’s been happening."

Peggy McGinley Reilly wrote: “She turned 53 on Saturday. I want the world to know, that another US Citizen passed away in this vacation destination, that as far as I know is not being held accountable for the past transgressions. Hopefully this will be investigated.”

On Wednesday, Dominican tourism officials said they wanted to reassure U.S. tourists that U.S. federal agents and health specialists have been taking an active role investigating the deaths. 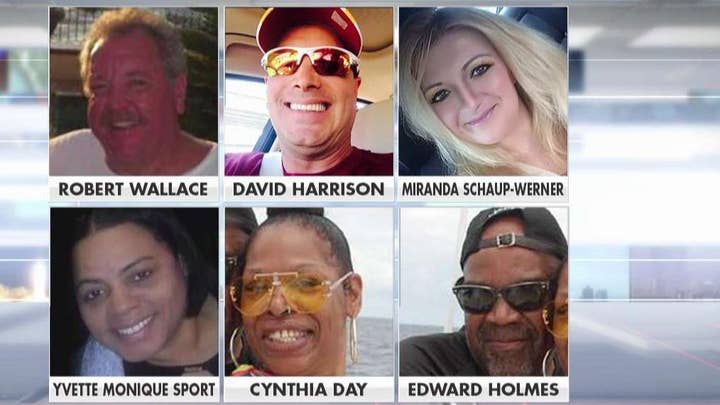 The FBI was conducting deeper analyses of toxicological results, warning that conclusions may take up to a month and urging “patience during this process.”

Leyla’s son said his family didn’t have the money to figure out any mysteries over his mother’s death.

“They’ve put me against a wall where I don’t have a choice,” he said. “Our own toxicology report would cost copious amounts of money.”

He added, “I have to get her ashes back.”