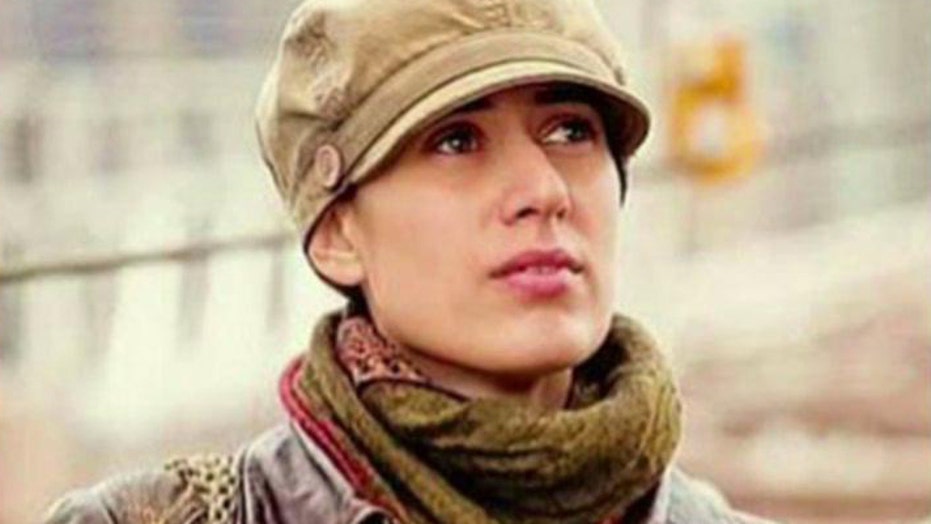 Police: US mom killed by blow to the head in Turkey

A New York City woman found dead after vanishing while vacationing in Istanbul suffered a fatal blow to the head, officials say.

Turkish forensic experts said Sunday though they have finished their not autopsy report on 33-year-old Sarai Sierra, it is "clear" the head injury caused her death.

Police on Monday were still scouring the area where the body was found for clues, with the help of sniffer dogs, the state-run Anadolu Agency reported.

The Milliyet newspaper said a forensic medicine lab will examine samples from Sierra's fingernails as well as hair and other samples from a blanket found near her body. It said some nail scrapings suggest she may have tried to fight off her attacker.

More than a dozen people were questioned in the case but most of them have been released, Milliyet reported. It said three people were still being held for questioning.

Meanwhile, family and friends of the mother of two gathered for a special prayer service at the Manhattan Grace Tabernacle Church in East Harlem where the woman's family once attended.

"Everybody got together, we prayed for the family, for their loved ones, for their suffering," attendee Ruben Gonzalez told MyFoxNY.com.

Sierra was last heard from on Jan. 21, the day she was to fly home from a vacation. Her body was discovered Saturday evening near the remnants of ancient city walls.

In Washington, the U.S. State Department confirmed Sierra's death in Istanbul, thanked Turkey's government for its extensive efforts to locate her body and said the investigation of what happened to her would continue.

"We are also appreciative of the many expressions of sympathy received from the Turkish people," the State Department said in its statement.

Sierra, whose children are 9 and 11, had left for Istanbul on Jan. 7 to explore her photography hobby.

"She had an awesome smile, she was very upbeat, very sarcastic, she was a real city girl and I'll never forget her," friend Nina Rivera told MyFoxNY.com.

She was in regular contact with friends and relatives, and had told them she would visit Galata Bridge, which spans Istanbul's Golden Horn waterway, to take photos.

"There's anger, there's questions that we have," Rivera said.