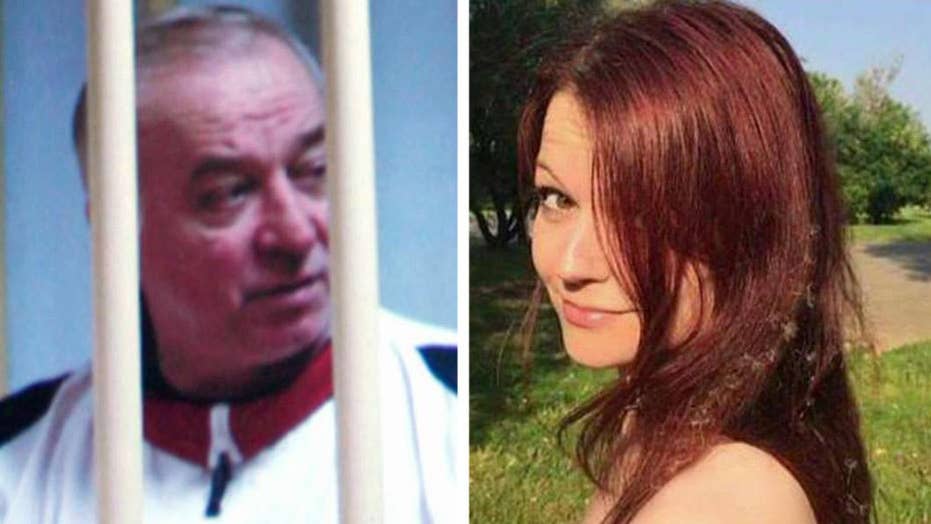 LONDON – British officials say the nerve agent used to poison former Russian spy Sergei Skripal and his daughter was delivered in liquid form, and it will take months to remove all traces of the toxin.

The Environment Department says nine sites need "specialist cleaning," including a restaurant visited by the Skripals on March 4, the day they were found unconscious on a park bench.

The department said Tuesday that 190 specially trained troops are assisting environmental, health and defense officials with the clean-up in the English city of Salisbury.

British officials say the Skripals were poisoned with a military-grade nerve agent made in Russia, which was put on a door handle at Sergei Skripal's house.

Yulia Skripal has been released from Salisbury District Hospital, where her father continues to be treated.