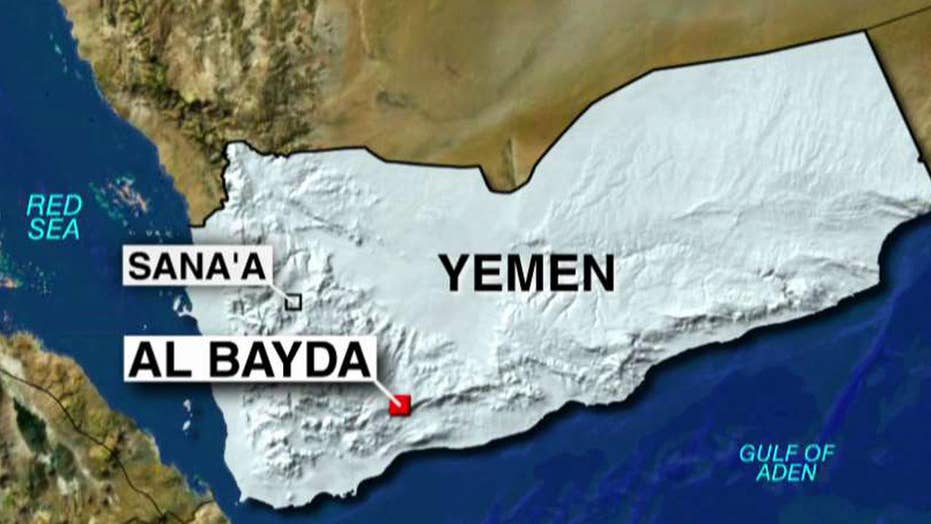 "Ryan gave his full measure for our nation, and in performing his duty, he upheld the noblest standard of military service. The United States would not long exist were it not for the selfless commitment of such warriors," Defense Secretary Jim Mattis said in a statement.

"A lot of female combatants" were part of the resistance the SEALs encountered on the target, Pentagon spokesman Capt. Jeff David told reporters. "Some of the enemy killed in action were female."

Davis said the women took what he called pre-arranged fighting positions when they came under attack by the Navy SEAL assault force.

The Pentagon was "still assessing" reports of civilian casualties in the Yemen operation, Davis said. He would not confirm whether any children were killed as well.

The raid on Al Qaeda headquarters was the first counterterrorism offensive under President Trump aimed at gathering intelligence about the militant group, a U.S. official told Fox News. It was also first combat death under the new administration.

A total of 14 fighters from Al Qaeda in the Arabian Peninsula were killed in the assault, and U.S. service members captured "information that will likely provide insight into the planning of future terror plots," according to the military.

A U.S. official told Fox News planing for the operation began before Trump assumed office, but had not been given the green light.