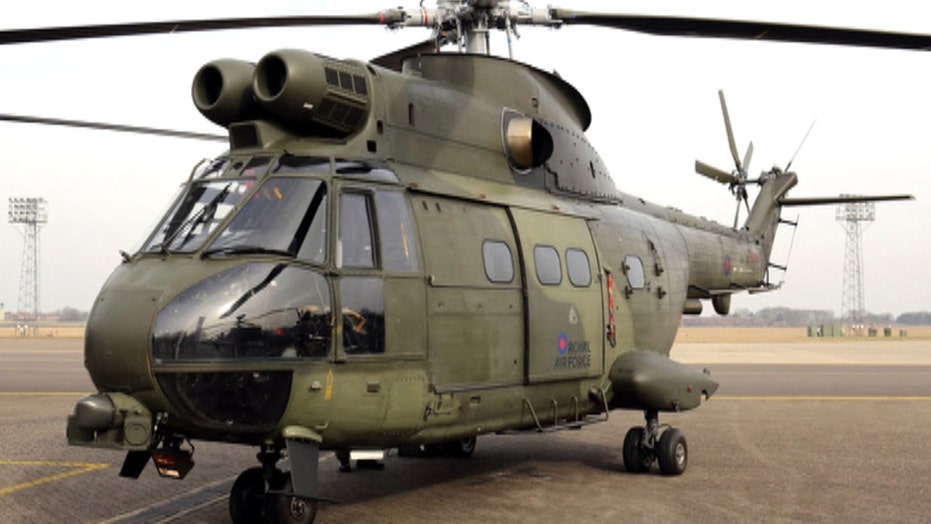 NATO has confirmed that two of the five people who died in a military helicopter crash in Afghanistan Sunday were American service members.

The British Puma Mk 2 chopper was carrying NATO personnel when it crashed in a “non-hostile incident,” at Camp Resolute Support in Kabul.

“We’re deeply saddened by the loss of our teammates,” said Brig. Gen. Wilson A. Shoffner, Resolute Support Deputy Chief of Staff for Communications in the NATO statement.

“On behalf of General Campbell and the entire Resolute Support team, our heartfelt condolences go out to the families and friends of those affected in this tragic incident and we pray for the full recovery of those injured,” the statement read.

An Afghan security guard said the military helicopter appeared to have struck the cable of an observational balloon before it crash landed at NATO headquarters in Kabul.

Najibullah, an Afghan security guard who witnessed the incident said the chopper "hit the cable of the security balloon over the base.”

“It seemed like the cable was turned around the helicopter rotor," Najibullah said. He reported black smoke rising from the area after the helicopter went down.

A second helicopter circled around the area three or four times and then landed at a nearby airport, he said.

The incident is currently under investigation.