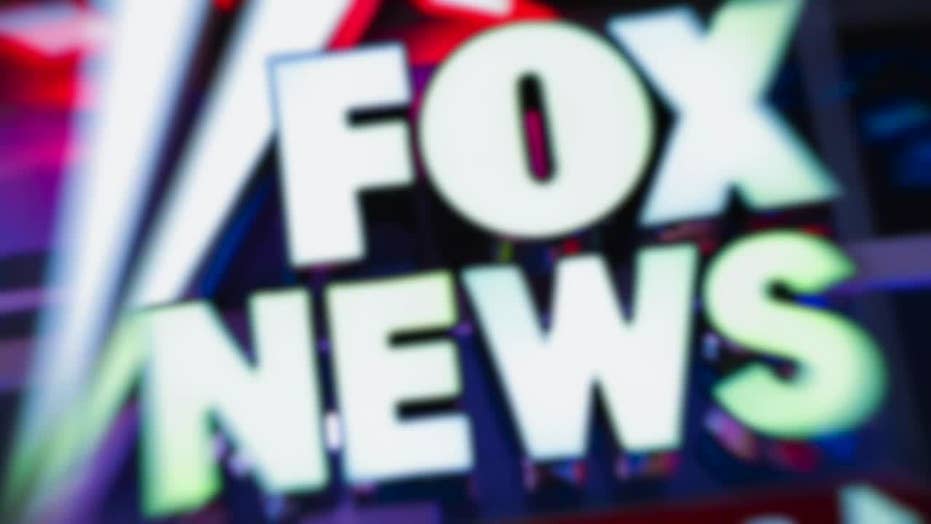 Mexico saw a record number of murders in the first six months of the year, with an average 94 killings each day, according to the Mexico News Daily.

The news outlet, citing figures from the Secretariat of Security and Citizens Protection, noted that June saw the most murders of any month on record, with more than 3,000 people killed.

The violence has reached such a fever pitch that Mexico President Andres Manuel Lopez Obrador, who was sworn into office in December, has decided to send the National Guard to some areas, including Mexico City, a controversial move that critics say will not solve the high homicide rate and will instead lead to abuses.

Among the areas in the country with the most homicides are Mexico City, Veracruz, Chihuahua and Jalisco, the news outlet reported.

Policemen work at a crime scene after a colleague was killed in Acapulco on July 23, 2018. (FRANCISCO ROBLES/AFP/Getty Images)

The state with the highest murder rate is Guanajuato, where the Jalisco New Generation and Santa Rosa de Lima cartels are engaged in a power struggle, according to the BBC.

For years, Mexico relied on the military to confront organized crime, in some cases even disbanding local police forces because they had been infiltrated by cartels.

The rise in homicides stands in contrast to the vow made by Lopez Obrador’s campaign promise to reduce violence in the country.

In an interview with Univision’s Jorge Ramos, Lopez Obrador argued that security was improving in Mexico.

“Our data shows that we’ve brought this situation under control,” he said to Ramos.

But Ramos countered: “The data I have shows something else, you’re not controlling, to the contrary, many Mexicans continue to die.”

Security experts say fueling the rising violence is the fact that many cartels have splintered into factions that have engaged in increasingly bloody battles over control.