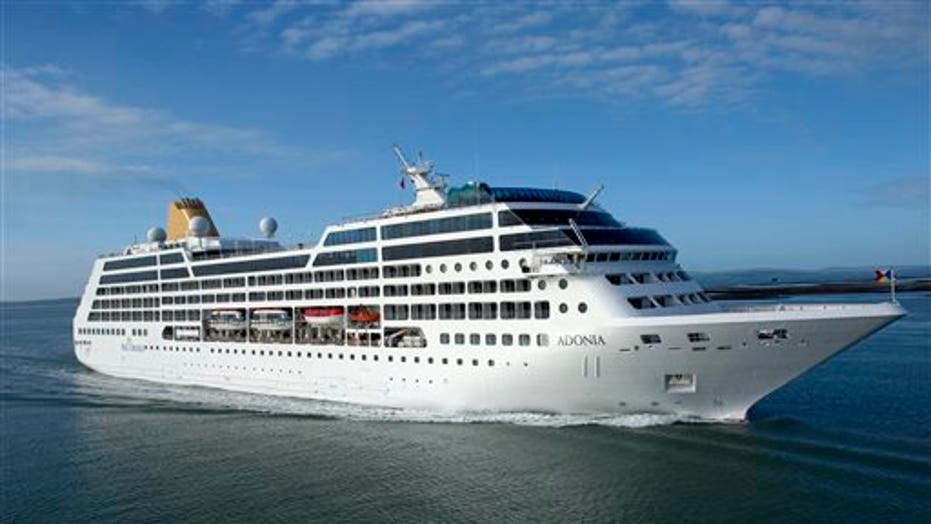 Carnival gets U.S. approval to sail to Cuba

DORAL, FLA. (WSVN) – More than six dozen Cuban migrants have landed in the Florida Keys over the past three days with no boats in sight, leading investigators to believe they were possibly smuggled.

The largest group arrived on Sugarloaf Key, Monday evening. The 42 migrants, including a pregnant woman and a 4-year-old girl, were the fourth group of Cuban migrants to reach South Florida shores since Sunday.

Monroe County Fire Rescue found the group along Sugarloaf Boulevard at County Road 939A, around 6:30 p.m., Monday. Officials believed someone dropped them off on the key.

Three of the migrants were transported to Lower Keys Medical Center upon arrival. They are said to be OK.

According to Florida Fish and Wildlife officials, 79 migrants that have arrived in the Keys since Sunday. In all these cases, no boats or makeshift rafts have been found.

According to the Monroe County Sheriff’s Office, three other groups arrived between Sunday and Monday. A group of 13 male Cuban migrants arrived near Mile Marker 99 in Key Largo, Sunday, at around 2:30 a.m. Another group of 13 Cuban migrants was spotted on State Road 905, between U.S. 1 and Card Sound Road.

Officials said they were transported to the Circle K at the 106 mile marker of the highway to await Customs and Border Protection agents.

Then, only a few hours later, at 9:30 a.m., a third group of three male Cuban migrants arrived on Key Colony Beach.

All five groups were found in good condition, said officials.

If this is a case in which they were smuggled, it would be the second smuggling case involving Cuban immigrants in less than a week. Last Wednesday, officials said, 24 Cuban migrants arrived on dry land near Elliott Key.

The number of Cuban migrants arriving in South Florida has increased 106 percent from the end of 2014. “The numbers rise and fall over time,” said Charles Zelden, a humanities and social sciences Professor from Nova Southeastern University.

Zelden said the desire to leave Cuba has picked up since the U.S. started to strengthen ties with the island nation. “It’s a legitimate fear that these people have,” he said. “The policy will be evolving. It will be changing, and in the process, it creates a great unknown.”

According to the director of World Church Services in Doral, there are still 40 migrants in the Keys being processed by government officials. The migrants, most of whom left their families behind on the island, are currently in a holding pattern as they wait to see family members. They are expected to make their way to the Miami-Dade region within the next 24 hours.

The migrants will be allowed to stay in the United States under the “wet-foot, dry-foot” policy.