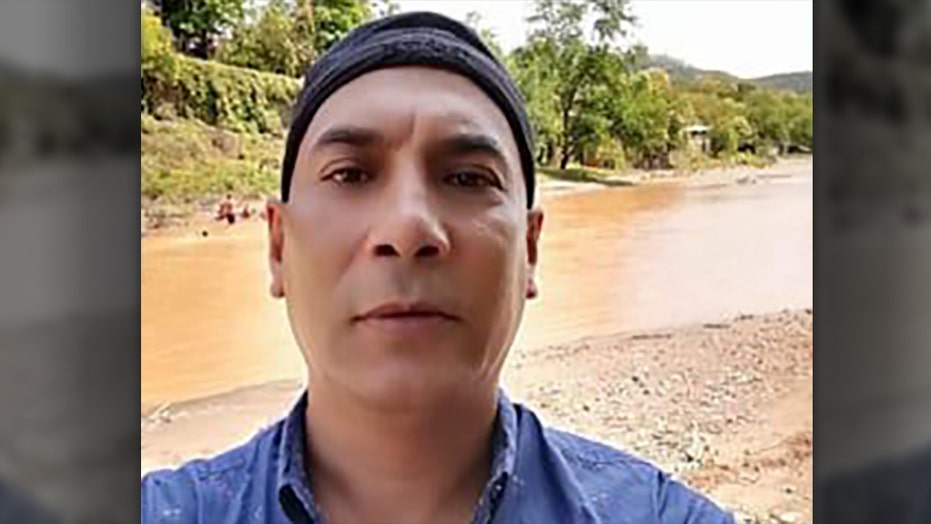 The body of a Mexican journalist and radio host who went missing in November was found riddled with bullets Wednesday, officials said.

Fidel Avila, of the “Ke Buena” station in the western state of Michoacan’s Huetamo municipality, was found near a highway, officials told Reuters. He was last seen at a cultural event in neighboring Guerrero state, Mexico’s National Commission of Human Rights said.

No possible motive was released for the killing.

MEXICAN EX-CARTEL LEADER CONVICTED IN DRUG-TRAFFICKING RING THAT BROUGHT COCAINE, MARIJUANA INTO US

“Our condolences to the family and friends of Fidel Avila Gomez, journalist in Michoacan. We deeply lament his murder,” presidential spokesman Jesus Ramirez wrote in a Twitter post.

His death is the first reported murder of a journalist in Mexico this year. The El Universal newspaper in Michoacan said he was the seventh journalist killed in the state since 2006.

Mexico has increasingly become one of the most dangerous places for journalists as drug cartels continue to intimidate the press through kidnappings and murder. The country registered 10 journalist killed last year.

Michoacan and Guerrero are two of Mexico's most violent states, where rival drug gangs continue to battle for control of drug routes

The Committee to Protect Journalists said in December that Mexico and Syria were the most dangerous places for reporters in 2019. At least five reporters in Mexico were killed as reprisals for their work, CPJ said.

“There is always a persistent risk,” said Alvaro Garcia, president of the Michoacan Association of Journalists, told Reuters.