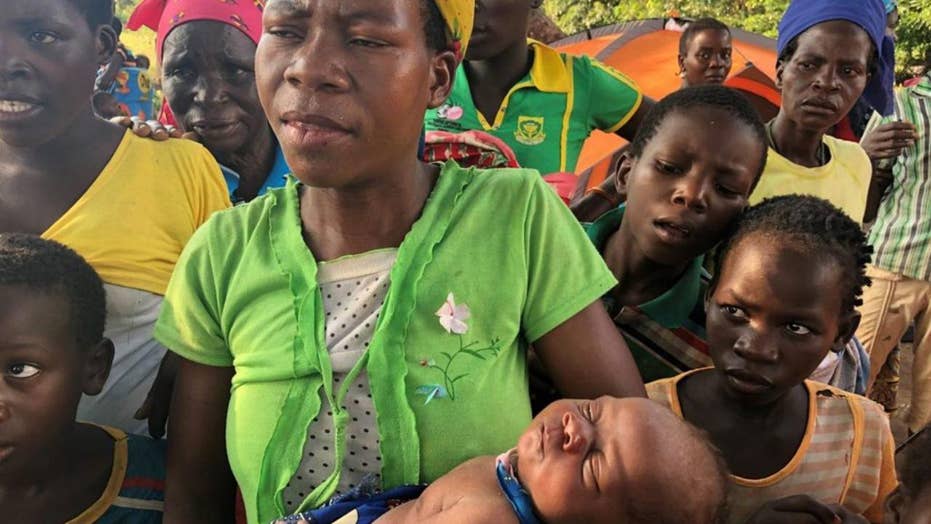 A miracle baby girl was born on the top of a mango tree during the Mozambique cyclone.

A woman whose home was destroyed from the floods of the deadly cyclone that hit southern Africa last month gave birth to a baby girl while atop of a mango tree.

Single mother Amelia climbed up the tree with her 2-year-old son as the rising flood waters of Cyclone Idai rushed into her home in central Mozambique.

“I had no choice but to climb a tree, I was alone with my son. Then the pain started, and I had no one around to help me,” she told the United Nation’s children’s agency UNICEF. “In a few hours, I gave birth to my baby girl Sara, on top of that mango tree. I was completely alone with Sara and my son.”

The little family stayed up on the tree, clinging to branches, for more than two days until the flood waters began to recede and neighbors were able to reach them.

They are now staying in an improvised accommodation center in Dombe. 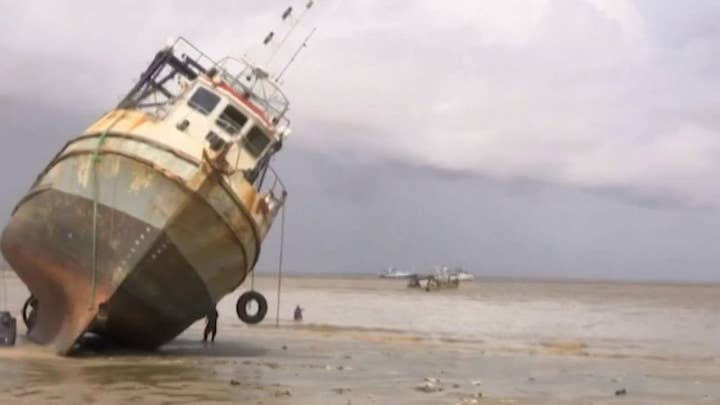 Cyclone Idai roared into southern Africa on March, bringing with it massive amounts of water that washed away homes and covered vast stretches of the countryside, as high as the tops of trees in some places.

More than 700 people have been confirmed dead and that number is expected to rise higher as the communities affected struggle to contain diseases, including cholera which has already seen an outbreak in Mozambique. More than 50,000 homes were destroyed.

More than 100,000 survivors of Cyclone Idai are still living in displacement camps with little access to clean water or sanitation, and the World Health Organization has warned of a "second disaster" if waterborne diseases such as cholera and malaria spread.

In the Indian Ocean port city of Beira, meanwhile, Mozambicans lined up Wednesday to get cholera vaccines, in an effort to contain an outbreak of the deadly disease.

Beira, which has a population of 500,000, is where most of the more than 1,400 cases of cholera have been reported since the outbreak was declared a week ago.