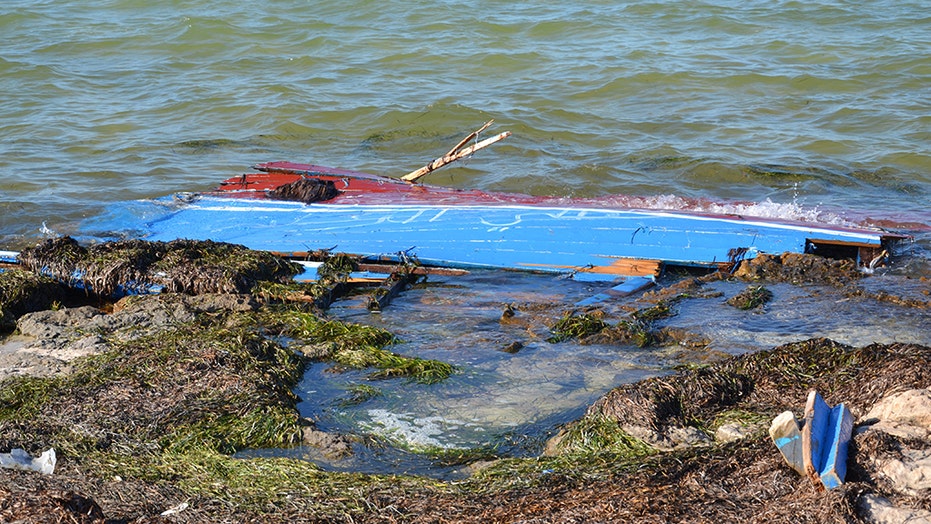 As many as 70 people are believed to have drowned after their boat capsized in the Mediterranean Sea off the Tunisian coast Friday in the deadliest shipwreck involving migrants trying to reach Europe this year, officials said.

An official with the U.N.’s International Organization for Migration (IOM) in Tunisia said that between 60 to 70 people drowned after the ship sent a distress call in international waters early Friday morning.

The ship had left Libya on Thursday aiming to reach nearby Italy. It sank about 40 miles off the coast of the Tunisian city of Sfax, the Tunisian defense ministry said Friday.

“Another tragedy in the Mediterranean,” the IOM said, according to the Guardian.

Fishing boats rescued at least 16 people. The survivors of the sinking are now being questioned and cared for by Tunisian authorities, the IOM official said. She said they included people from Bangladesh and Morocco, among other nationalities.

Joel Millman, an IOM spokesman in Geneva, said the reported death toll is the largest number of migrants killed since a Jan. 19 sinking in which 117 people were reported missing and presumed dead.

So far this year, 17,000 migrants and refugees have entered Europe by sea, about 30 percent fewer than the 24,000 arriving during the same period last year, according to the IOM. It said 443 people have reportedly died on dangerous Mediterranean Sea crossings so far this year, compared to 620 deaths for the same period in 2018.

Libya's navy said Friday it rescued 213 Europe-bound African and Arab migrants off the Mediterranean coast this week. It said they were handed over to Libyan police after having received humanitarian and medical aid.

Libya in North Africa became a major conduit for African migrants and refugees fleeing to Europe after an uprising toppled and killed longtime dictator Moammar Gadhafi in 2011. Libyan authorities have stepped up efforts to stem the flow of migrants, with European assistance.

But human rights groups have strongly criticized Libya for its detention centers, saying migrants being sent back to Libya faced hunger, beatings, torture, rapes and a lack of medical care.

In addition, the head of the self-styled Libyan National Army launched an offensive against the government in the Libyan capital of Tripoli last month. The U.N. health agency says 443 people have died, 2,110 have been wounded and nearly 60,000 have been displaced by the violence.