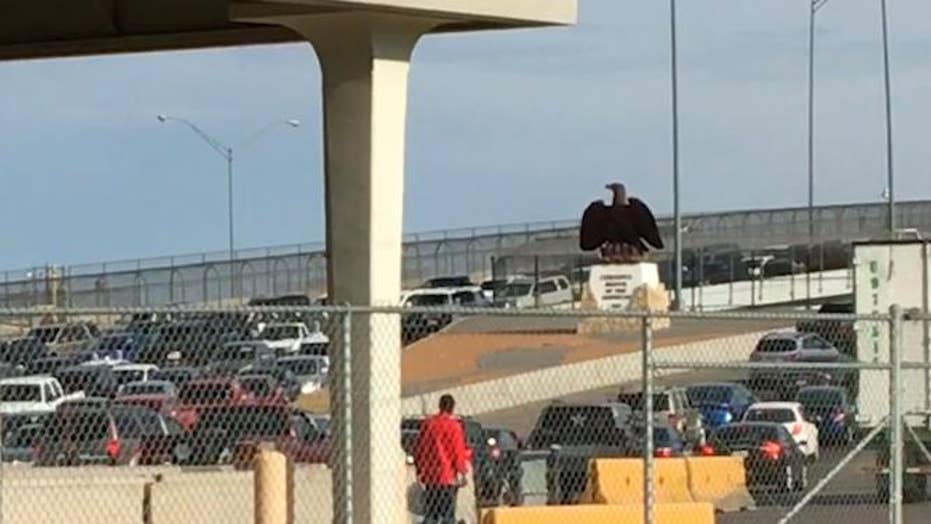 Mexican government officials say they're evaluating a proposal by the United States to pay for the deportation of foreign migrants in Mexico to their home countries.

The offer would help return mainly Central Americans to their homelands but no agreement has been reached, Mexico’s Interior Department said Thursday.

“The Mexican government has not accepted this proposal either verbally or in writing,” the department said.

Many Central Americans use Mexico as a jumping-off point to cross illegally into the U.S. In the first seven months of 2018, Mexico deported more than 57,000 Central Americans, mainly by bus.

The Interior Department did not say how much the U.S. has offered, only that it was “evaluating the proposal according to applicable laws, and in accordance with the priorities of Mexico's own immigration policies."

But the New York Times reported this week that the Trump administration told Congress it planned to shift $20 million in foreign assistance funds toward helping Mexico pay for the deportations.

The money will move from the State Department to the Department of Homeland Security, and then to Mexico, the report said, with the deportations affecting about 17,000 people.