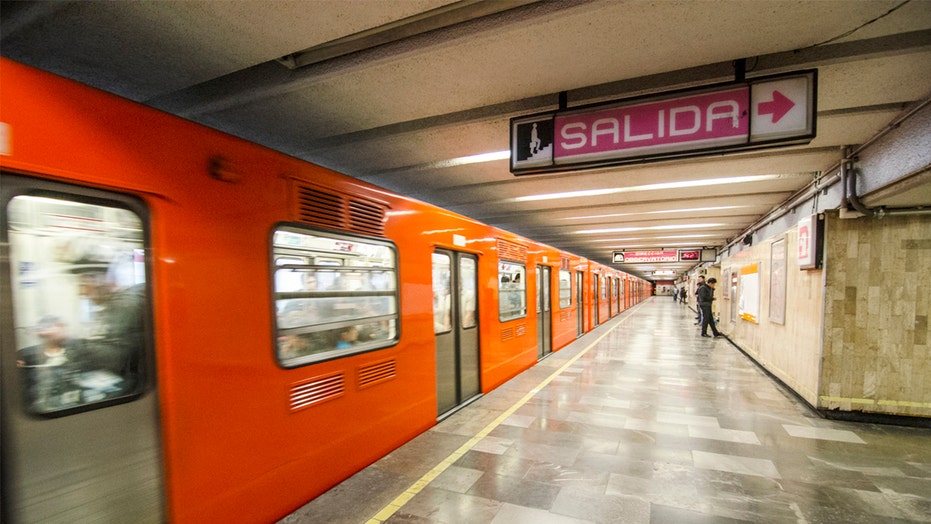 Metro officials in Mexico City say vast amounts of pee are causing escalators to break down.

In a list published by the Metro system on Tuesday, "corrosion due to urine" was listed as one of the top five causes of escalator malfunction.

Urine is apparently penetrating and corroding the drive wheels and mechanisms of the escalators that carry riders up from underground stations.

Fermin Ramirez, the system's assistant manager for rails and facilities, said riders appear to be urinating on escalators and lightly used stations during off-peak hours, "even though it seems hard to believe."

"When we open up escalators for maintenance, there is always urine," Ramirez said. Most stations have no public bathroom facilities. Some Twitter users pointed out that there are not even any pay toilets.

Of the system's 467 escalators, 22 are out of service on any given day.

The biggest problem, subway authorities admit, is that the many escalators are old, or have been damaged by rough use.

The city plans to replace about 55 escalators over the next two years.

With over 1.6 billion rides per year, the Mexico City subway is considered the eighth largest in the world by some measures, and one of the cheapest: A $0.25 ticket will get you a single ride to any destination on the 140-mile system.