FILE - In this Nov. 16, 2018, photo, members of the U.S. military install multiple tiers of concertina wire along the banks of the Rio Grande near the Juarez-Lincoln Bridge at the U.S.-Mexico border in Laredo, Texas.  (AP Photo/Eric Gay)

In an area known for its gruesome violence, 20 bodies were found near the Mexican border city of Nuevo Laredo on Wednesday. Most all of them, 17, were burned.

The discovery, reported by Reuters, marks the latest in grisly murders that have plagued the northern state of Tamaulipas - next to the U.S. border - in large part because of drug cartels. The city of Nuevo Laredo itself borders the Rio Grande, directly across the river from Laredo, Texas.

Hundreds of bodies have been found in unmarked graves over the years. And while much of the crime is blamed on warring cartels, some of it also is believed to have occurred at the hands of the Mexican Marines.

More than 200 Marines were dispatched to the area to try to control violence in the area. But after gunmen attacked three Marine patrols last year, the violence surged. And the Marines apparently retaliated, attacking people suspected of having been involved in the ambush, according to the San Antonio Express-News. 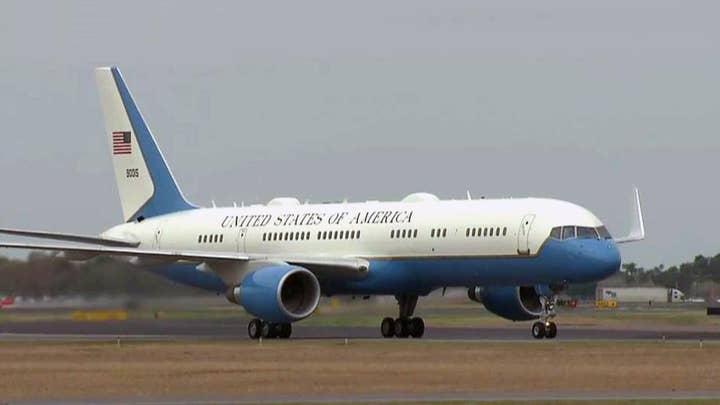 Aside from the frequent discovery of mutilated bodies in the area, more than 5,000 people are missing in Tamaulipas, the newspaper reports.

Violence in the area soared after the Sinaloa cartel, which had been led by Joaquin “El Chapo” Guzman, established its presence there to control smuggling routes between the Nueva Laredo region and U.S., a key drug trafficking spot along the border.

But after Guzman was extradited to the U.S. in 2017 to stand trial in New York, the cartel split into factions that engaged in bloody battles to wrest control of the lucrative route.

The report added: "In 2017, Mexico reached its highest number of total intentional homicides in a year, exceeding, by some counts, 29,000 murders. In the 2017-2018 election period that opened in September 2017 and ran through June 12, 2018, 114 candidates and politicians were killed allegedly by crime bosses and others in an effort to intimidate public office holders."