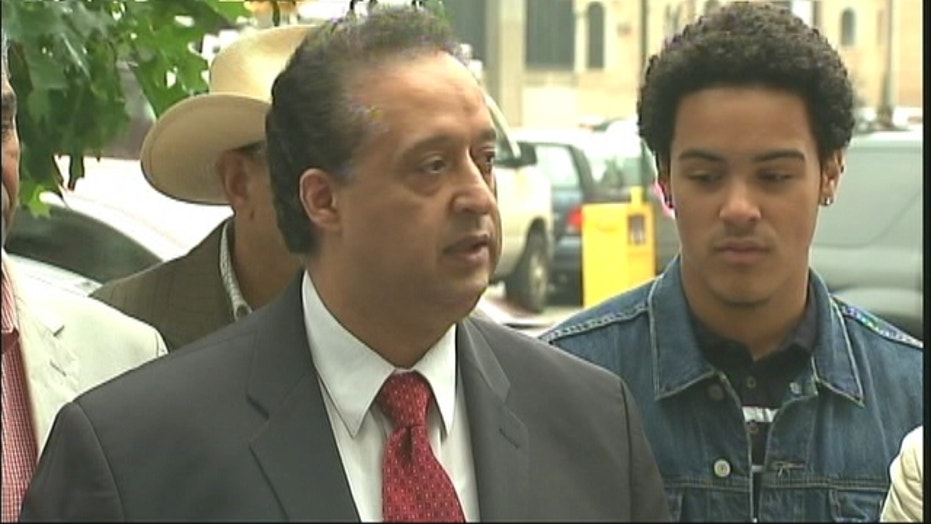 The hero in the motorcyclist assault of Alexian Lien in NYC, Sergio Consuegra, recounts his actions and tells his story.

When the confrontation between an SUV driver and a group of motorcyclists got violent, Sergio Consuegra was one of the men who didn't just watch it happen.

Consuegra helped to stop the attack on the SUV driver from getting worse by holding back other bikers who were set to jump in the beating.

Meanwhile, one of the bikers appeared before a judge Sunday. Prosecutors say Reginald Chance played a key role in the SUV driver's beating, which came after the driver ran over a biker in what the motorist's family said was fear for his life.

While Chance didn't participate in the beating, by shattering the SUV's driver's-side window, he "set into motion a chain of events that resulted in the driver being dragged out of his vehicle and beaten" by others, Manhattan Assistant District Attorney Samantha Turino said.

Chance's lawyer, Gregory Watts, acknowledged his client broke the window in a burst of anger after the SUV's door knocked him over earlier in the encounter that went from a Manhattan highway to a neighborhood street. Video shows that after he broke the driver’s window, Chance got on his motorcycle and left, and he didn't hit SUV driver Alexian Lian or encourage anyone else to do so, Watts said.

“My client obviously overreacted in smashing the window” Watts said, “but beyond that he was not a participant in any assault on that victim.”