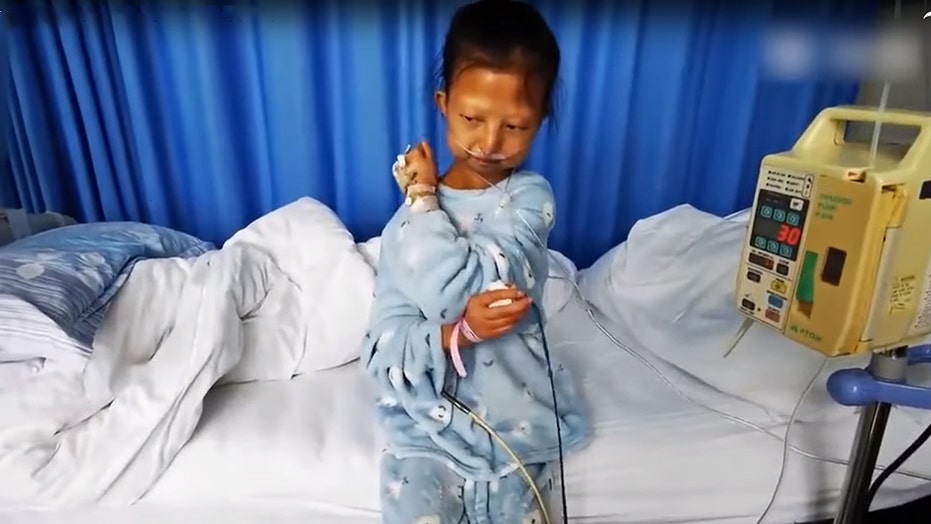 A Chinese student who survived on the equivalent of $0.30 a day to help pay for her brother’s medical bills died on Monday despite attempts to rescue her, according to local media.

Wu Huayan, 24, was admitted to a hospital with breathing problems in October, BBC reported. Her story shocked China after photos emerged, showing her weighing only 43 pounds. A public campaign to help Wu garnered 1 million yuan – around $145,000.

Wu and her younger brother were born into a poor family in the southern province of Guizhou, the South China Morning Post reported.

When Wu was 4 years old, her mother died. Wu lived with her father and her brother, whose mental health required frequent medical visits. Most of the family’s modest income went to medical bills.

Wu’s father died when she was 18. The siblings lived with their grandparents and received a monthly government subsidy of around 300 yuan – less than $45 a month.

To save money for her brother’s medical expenses, Wu ate only boiled rice and pickled chili. After five years the lack of nutrients began taking its toll. By October 2019, Wu was having breathing problems and hospitalized. Doctors diagnosed her with heart and kidney problems.

Wu’s case has highlighted extreme poverty in China. Doctors cited by the BBC say they treated multiple students last year who were suffering health issues from years of malnourishment.