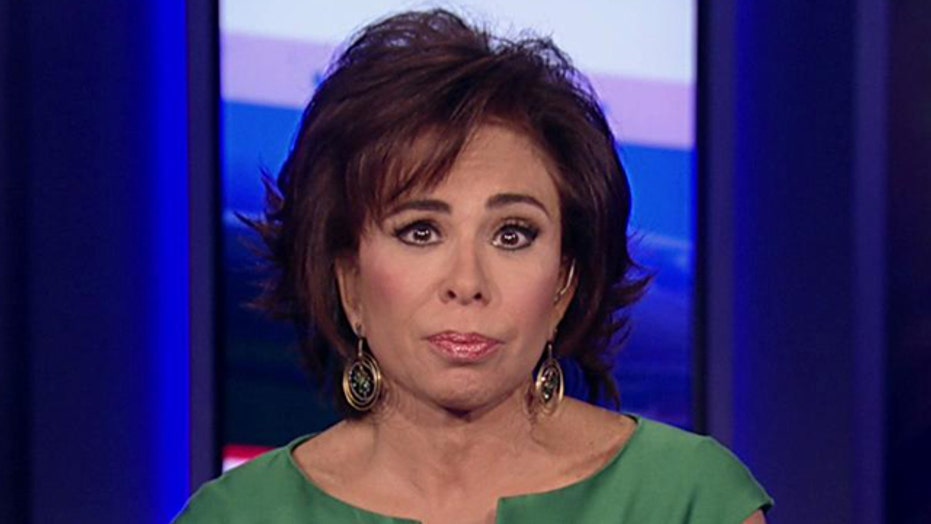 The Navy ship that has been helping search for the missing Malaysian airliner is dropping out of the hunt, U.S. military officials said Monday.

The Navy's 7th Fleet determined that long-range naval aircraft are a more efficient means of looking for the plane or its debris, now that the search area has broadened into the southern Indian Ocean. Long-range Navy P-3 and P-8 surveillance aircraft remain involved in the search, Cmdr. William Marks, a spokesman for the 7th Fleet, said in an emailed statement.

The decision was made in consultation with the government of Malaysia.

The USS Kidd, an Arleigh Burke-class destroyer that has been searching in the Indian Ocean, will return to its normal duties.

The Malaysian Airlines plane has been missing for more than a week. No debris or wreckage associated with the aircraft has been found.

The P-8 Poseidon and the P-3 Orion can cover up to 15,000 square miles in one nine-hour flight. The aircraft also are equipped with advanced surface search radars and electro-optical sensors and can fly at low altitudes if visual identification is needed.