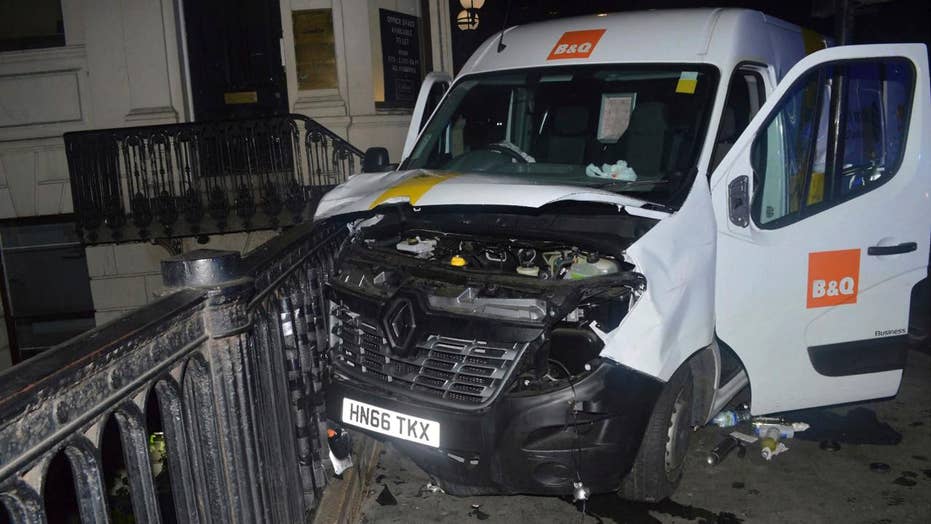 The man had been arrested in the east London neighborhood of Barking, police said. He was being detained on suspicion of violating the Terrorism Act.

Police are currently holding six other men, who are between the ages of 27 to 30, in the assault on the London Bridge area, the BBC reported. The suspects have not been identified or charged.

Police have released 12 others who had been arrested in the early days of the investigation.

Three attackers drove a van into pedestrians on the bridge on Saturday, June 3, killing three people, then went on a stabbing spree in Borough Market, an area that contains many restaurants and bars. Five people died after being stabbed, and dozens of others were injured. Police shot and killed the three terrorists.

The 48 wounded people who were transported to hospitals survived.