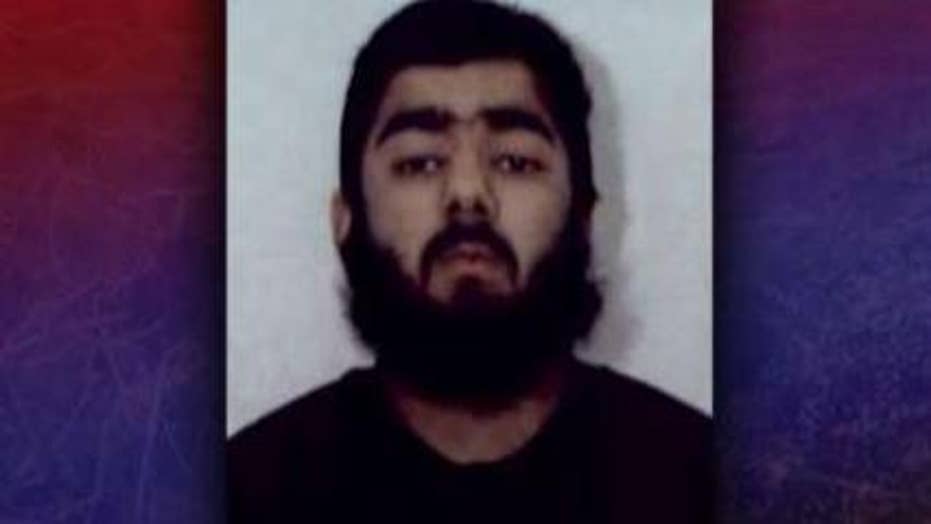 The body of Usman Khan, the convicted terrorist who killed two people in the London Bridge stabbing attack last Friday, has been released by the London coroner and flown to Pakistan for burial.

Khan was shot dead by police after killing two Cambridge University graduates on Nov. 29. The 28-year-old's body was confirmed to have passed through Islamabad International Airport in Pakistan on Friday after it was flown out of the United Kingdom on a passenger plane Thursday afternoon.

A cousin told Sky News that his parents and family members are planning to bury Khan at their home village in Kashmir, adding they want a "low-key" burial.

A pre-burial ritual called Janaza took place at a mosque in Birmingham before the body was flown to the Middle East, according to the outlet. The cousin of Khan told the outlet their parents didn't want him buried in the U.K. because they were "scared."

Residents who knew the Khan family in Cobridge, Stoke were shocked to hear of Khan's attacks in London and many didn't want his burial to take place at their local mosque, despite ties to his family. 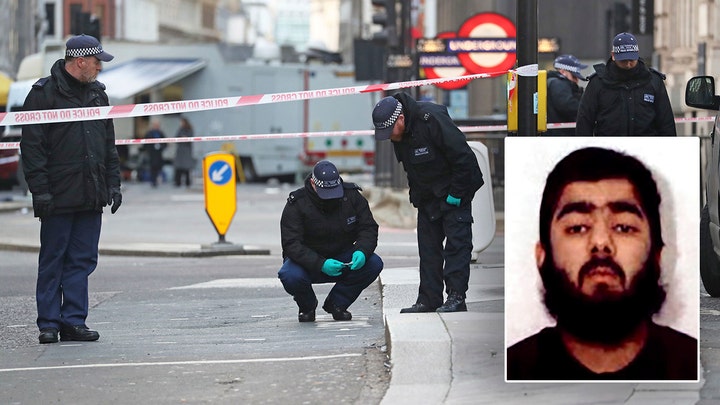 He was described by his family as "a nice guy and very gentle," but they said he "got into the wrong crowds and was clearly radicalized." A close family friend told Sky News that many of his friends and family disowned him after he attempted a failed bomb attack in 2012.

"We are saddened and shocked by what Usman has done," they said, according to the outlet. "We totally condemn his actions and we wish to express our condolences to the families of the victims that have died and wish a speedy recovery to all of the injured. We would like to request privacy for our family at this difficult time."