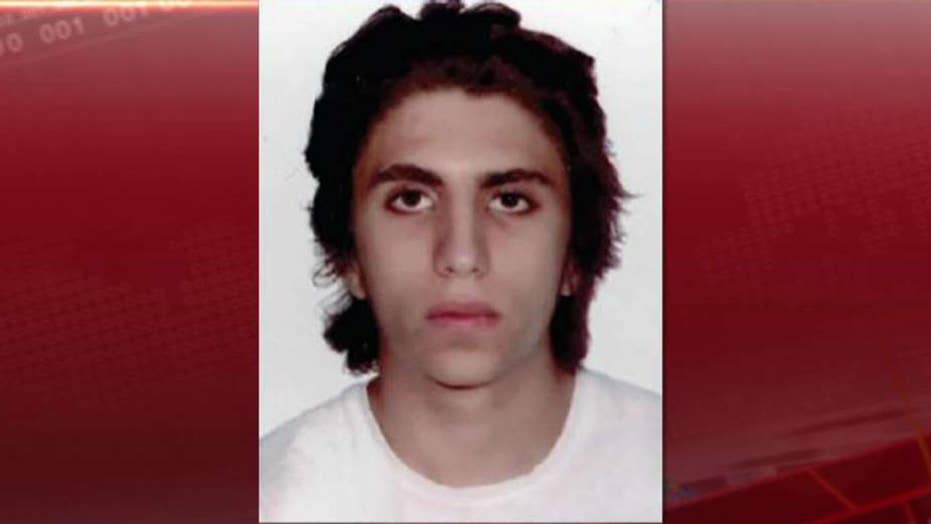 Man was not known to authorities

A body pulled from the Thames River in London on Tuesday was confirmed to be the eighth victim in the weekend's London Bridge attack, officials said.

Police had been searching for Xavier Thomas, a French man who had been missing since three assailants plowed a car into crowds on the London Bridge and attacked people in Borough Hall with knives on Saturday. The body was found downstream from the bridge just before 8 p.m. local time.

French President Emmanuel Macron confirmed on Wednesday the body was Thomas', making it the third French death in the attacks. Thomas is the eighth person killed in the attacks.

Thomas, 45, was walking with his girlfriend over the bridge when the attack began Saturday night. Witness accounts suggested Thomas might have been thrown into the river, police said.

Thomas' girlfriend was struck and seriously injured by the van.

Metropolitan police have identified the three men — Youssef Zaghba, Khuram Shazad Butt and Rachid Redouane — responsible for Saturday's night's rampage. They first drove a rented can into a crowd and then jumped out and randomly stabbed people they encountered.

All three men were shot dead by officers responding to the scene. At least two of the men were known to British intelligence and law-enforcement officials, raising questions about whether anything could have been done to prevent the assault.