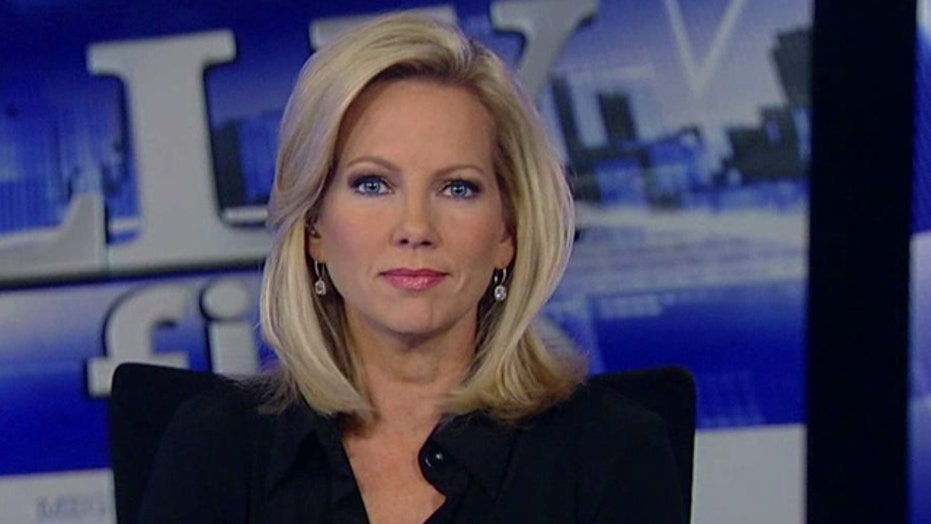 4 US military personnel being held in Libya

Four American military personnel working on security preparedness operations in Libya were detained Friday and released after being taken into custody by the government, the State Department said.

The State Department confirmed late Friday that the four were released but provided no information on the circumstances and location of their detention.

"We are still trying to ascertain the facts of the incident,” said State Department spokesman Jen Psaki. “We value our relationship with the new Libya. We have a strategic partnership based on shared interests and our strong support for Libya's historic democratic transition."

The New York Times, citing unidentified U.S. officials, reported that the four were held for a few hours at the country’s Interior Ministry after running into a problem at a checkpoint during a review of potential evacuation routes for diplomats.

Psaki said the service members were operating near Sabratha, a tourist area about an hour's drive from the capital of Tripoli. The New York Times reported that the region was generally considered friendly to Westerners.

No one was reported injured. A Defense Department official told The Associated Press Friday night that the military personnel were taken to the U.S. Embassy in Tripoli after their release.

The four were supporting U.S. Marine security forces protecting the American Embassy, the official said. They were likely U.S. special operations forces, which have been deployed to Libya.

Tensions have run high between the United States and Libya since a terrorist attack against the U.S. consulate in Benghazi on Sept. 11, 2012 resulted in the deaths of four Americans, including Ambassador Christopher Stevens.