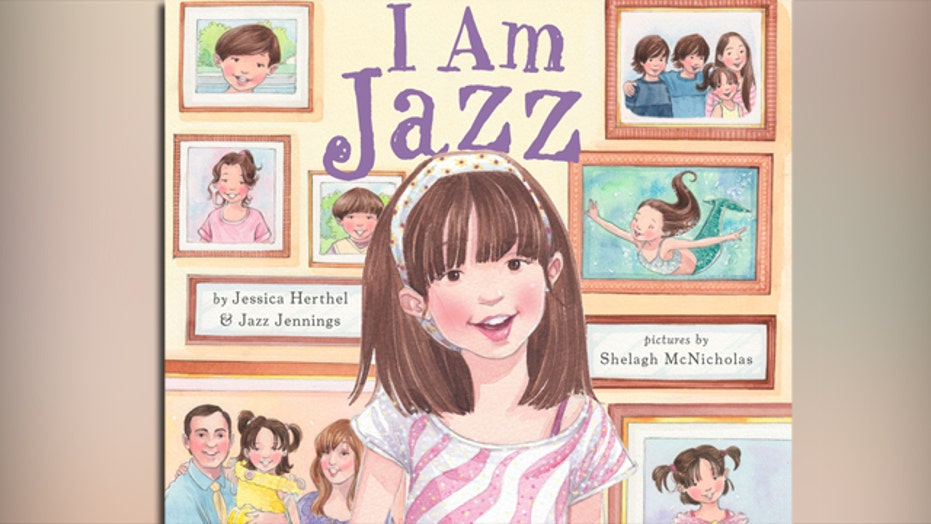 Teachers at Horace Mitchell Primary School in Maine read a book to children about a young child with a boy's body but a girl's brain. What happened to good old-fashioned nursery rhymes?

A British teachers' union wants to teach children as young as 2 years old about transgender and LGBTQ issues, but conservatives and faith-based organizations see such a move as an infringement on parental rights.

The National Union of Teachers (NUT) called on members this week at their annual conference in Wales to promote LGBTQ issues to children -- beginning in nursery school. NUT also urged ministers to make proposed sex and relationship education “inclusive” of lesbian, gay, and bisexual issues.

The union said there is a “lack of policies” that focus on promoting transgender and LGBTQ issues within schools, which could have a negative impact on the well-being of students and teachers identifying in those groups.

"It is important for a modern forward-thinking society to understand and embrace differences within our communities,” NUT Secretary Kevin Courtney said in a statement. “Schools are ideally placed to do this."

NUT’s view on sex education is not widely shared. Christian Concern, a conservative U.K. organization, devoted a page on its website: “Education can shape a generation. Currently there is pressure on schools from lobby groups and some MPs to promote homosexuality and impose inappropriate sex education on younger children. There are also attempts to remove the freedom that parents currently have to withdraw their children from sex education. At Christian Concern we believe that ultimate responsibility for educating children lies with the parents, not the State. We campaign for parental freedoms and education that reflects Biblical values.”

Andrea Williams, chief executive of Christian Concern, said that teaching sex and relationship education to young children would be “devastating” and risks “robbing them of their innocence.”

“Sexuality is not an issue for toddlers,” Williams said. “The more paper tigers we create the more confused our children will become. When will common sense prevail?”

“It seems nothing is off-limits for adult bullies who want to use young children as a tool in their misguided agenda,” Perins said in a statement.

NUT’s advocacy focuses on a bill, expected to soon become law, that requires primary- and secondary-aged school children be given “age-appropriate” sex and relationship education. The teachers’ union wants transgender and LGBTQ issues to be made part of the soon-to-be mandated sex education curricula.

“The Government’s proposal on plans to make Sex and Relationships Education (SRE) compulsory in all secondary schools, and to consult about what support schools need, is a positive one,” Courtney said in a statement. “There is a consensus within the profession that SRE should be statutory at all key stages because of the benefits for children and young people — the NUT has been at the heart of the campaign to achieve the proper status for this vital subject.”