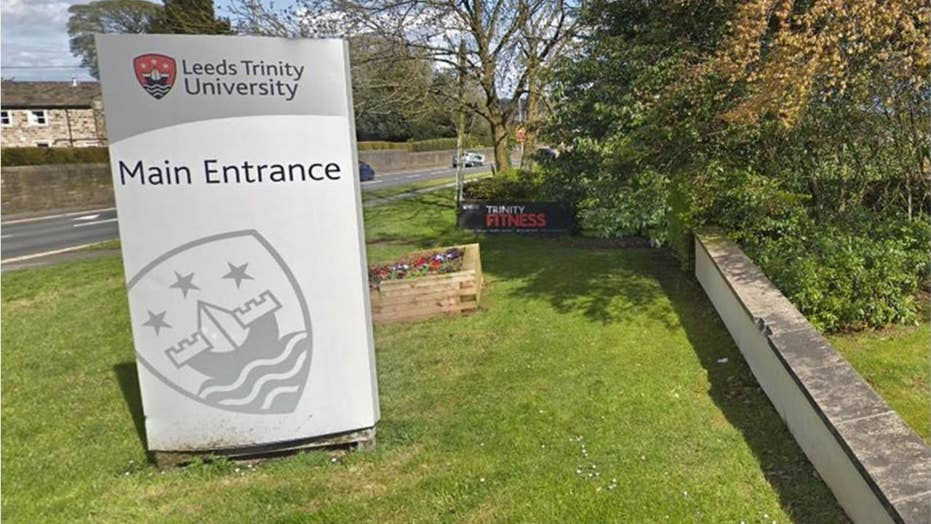 University staff told not to use capital letters

Journalism professors at Leeds Trinity University in the UK have been instructed not to use certain words in case they frighten sensitive students.

Journalism professors at Leeds Trinity University in the UK have been instructed not to use certain words — in case they frighten sensitive students.

According to UK media reports, the use of capital letters has been banned as well as the “overuse” of the words “do” and “don’t”.

In an internal staff memo obtained by the Express, staff are told students’ “anxiety” can lead to academic failure.

“Despite our best attempts to explain assessment tasks, any lack of clarity can generate anxiety and even discourage students from attempting the assessment at all,” it reads.

“Generally, avoid using capital letters for emphasis and the overuse of ‘do’, and, especially, ‘DON’T’.

It also urged staff to be “explicit about any inexplicitness” in assignment requirements and to be aware that “misconceptions or misunderstandings quickly spread” among students.

“This can lead to further confusion and students may even then decide that the assessment is too difficult and not attempt it,” the statement reads.

The story quickly spread across the UK media as well as on social media, with many members of the public slamming it as extreme “political correctness” pandering to the “snowflake generation.”

It follows similar news in September, when The University of Manchester’s student union made global headlines after voting to ban clapping and cheering at certain events in order to avoid triggering those with anxiety or sensory issues.

Instead, students were urged to use “jazz hands”.

“It was argued that the loud noise of traditional clapping and whooping pose an issue to students with anxiety or sensory issues. BSL clapping — or, jazz hands — would be a more inclusive form of expression,” student newspaper the Mancunion reported.

In a bizarre twist, Leeds Trinity University released a statement claiming it had not banned capital letters — but confirmed “it is best practice not to write in all capital letters.”

But many social media users pointed out there was little difference between “banning” words and capital letters and asking staff not to use them.

In a statement, vice-chancellor Margaret House said the university was committed to supporting students to be “the very best they can be”.

“We’re proud to offer a personal and inclusive university experience that gives every student the support to realise their potential,” she said.

“We follow national best practice teaching guidelines and the memo cited in the press is guidance from a course leader to academic staff, sharing best practice from the latest teaching research to inform their teaching.

“For every assignment, academic staff have an ‘unpacking’ session with students so the students are clear on what is expected. The majority of universities do this. It is also about good communication and consistent style. For example, it is best practice not to write in all capital letters regardless of the sector.

“We are absolutely committed to enhancing and enriching the student learning experience at Leeds Trinity, where staff and students are a name not a number.”

The public university is located near Leeds in England’s West Yorkshire.

It has a student population of more than 3625 and offers foundation, undergraduate, and postgraduate degrees in a range of humanities and social sciences.