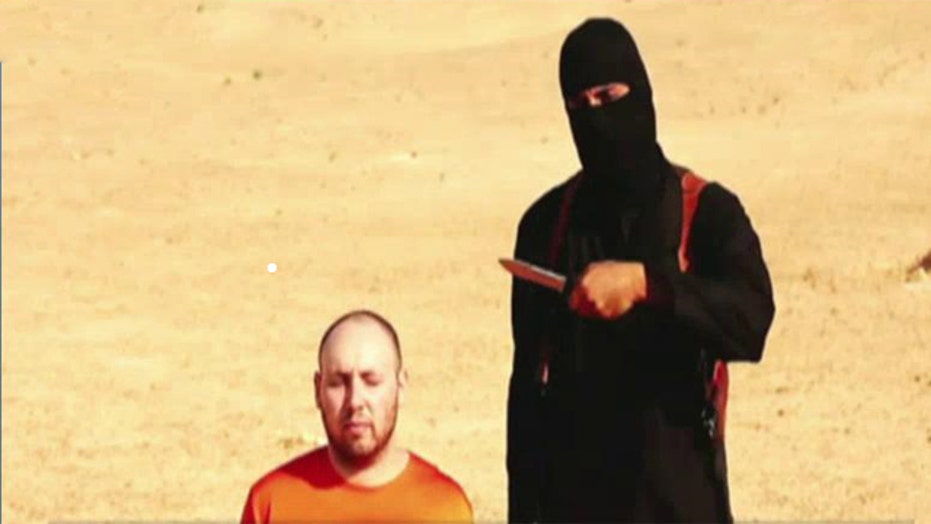 The video showing the beheading of American journalist Steven Sotloff is providing U.S. officials a “tremendous amount of forensics evidence” against ISIS and its followers, according to a former counterterrorism agent.

Fred Burton, vice president of intelligence at the geopolitical intelligence firm Stratfor, told FoxNews.com, “there is no doubt in my mind by now the U.S. intelligence community knows who did this.”

Burton was a special agent with the U.S. State Department and was involved in numerous high-profile terrorism investigations.

The video of Sotloff offers similar clues as the footage last month showing the beheading of James Foley, another American journalist who was kidnapped while working in the Middle East.

“As you examine these two videos, they appeared to have been shot in a similar location,” said Burton. “You have the killer, who is left-handed; he is wearing a leather shoulder holster, [and] he has the double-edge combat knife which looks brand new.”

He says investigators are closely looking at the psycholinguistic analysis of the terrorist’s statements.

“Going behind the scenes, . . . the analysts are going to be asking: 'Is the killer the actual author of the text or is someone else crafting these messages that are being stated not only by the victims but also by the terrorist killer.' ”

While the latest video has raised concerns in the U.S., “we are in much better shape domestically to prevent another 9/11-style attack in the continental United States,” said Burton.