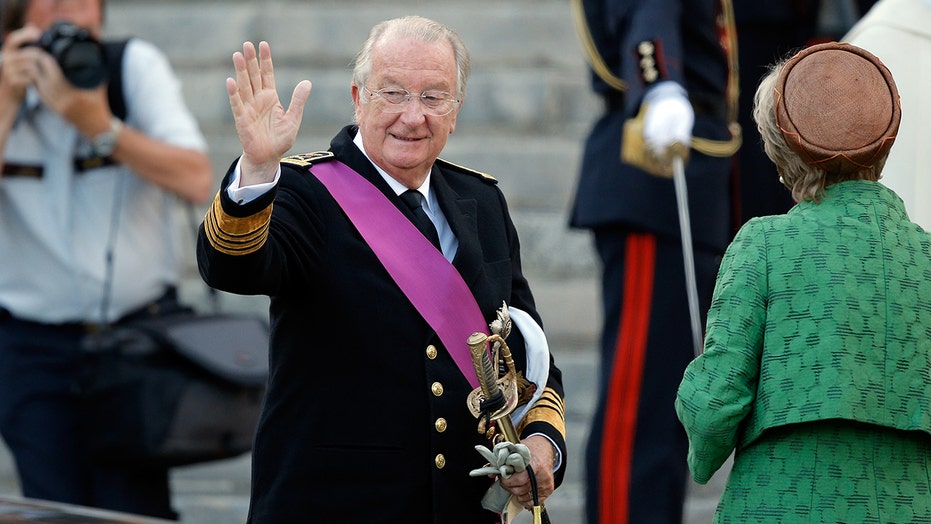 King Albert II — the former monarch of Belgium — must pay 5,000 euros for every day he refuses to provide a DNA sample in a paternity case brought on by a woman who claims to be his daughter, a court ruled Thursday.

A Belgian appeals court in Brussels ordered the former king, 84, to attend an appointment and provide DNA in the presence of a justice official. For every day he does not attend that appointment, he will be fined the hefty sum of $5,593.

King Albert II of Belgium was ordered by an appeals court on Thursday to pay 5,000 euros each day he doesn't submit his DNA for a paternity test related to his alleged love child.<br data-cke-eol="1"> (Getty Images)

Belgian artist Delphine Boel, 50, has claimed to be his daughter for years. Albert has never publicly denied that he is her father, but has refused to provide a DNA sample — despite an October court order to do so.

Albert abdicated the throne to his son, Philippe, six years ago. On the day he renounced his role in 2013, Boel's mother publicly spoke for the first time about her affair with the former king.

“I thought I could not have children because I had had an infection,” Baroness Sybille de Selys Longchamps said of her alleged relationship with Albert, according to The Guardian. “We had not taken any precautions.”

Their alleged relationship reportedly took place from 1966 to 1984. The mother said it "was a beautiful period," and called Boel a "love child."

"Albert was not the father figure but he was very sweet to her," she said.

Albert, according to the news outlet, admitted he and his wife, Queen Paola of Belgium, went through a period of marital turmoil. However, Albert has never admitted to fathering a child outside his marriage.