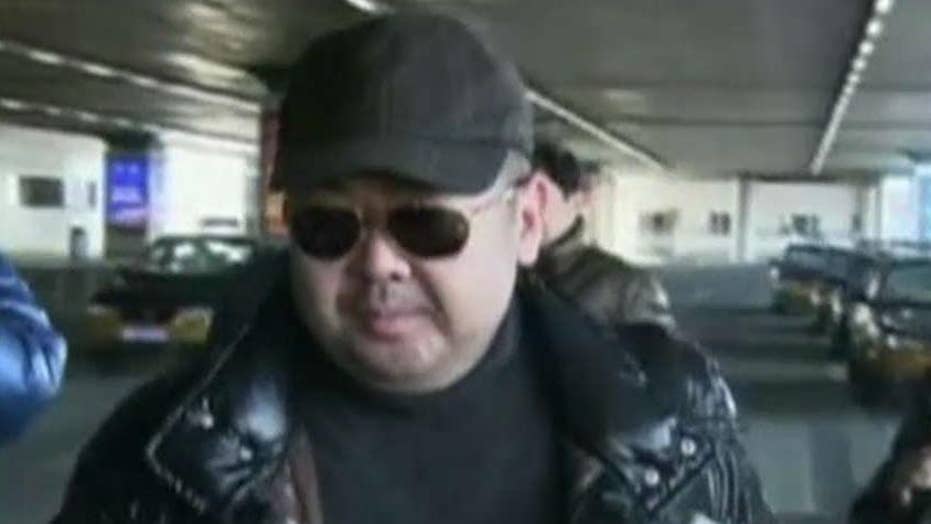 Kim Jong Nam was attacked by two unidentified women who stabbed him with “poisoned needles” at a Malaysian airport before fleeing, according to cable TV broadcaster TV Chosun.

In the late 1990s he was thought to be the heir apparent to Kim Jong Il to lead North Korea. However, his chances to succeed his father took a blow when Jong Nam tried entering Tokyo Disneyland using a fake passport in May 2001.

Sometimes a critic of his brother’s rule, Jong Nam had previously suspected he was a target for assassination by North Korean agents.

He had two wives, a mistress and three children, according to a 2010 South Korean newspaper profile in The Chosun Ilbo.

The man who died was waiting for a flight to Macau on Monday when he fell ill, district police chief Abdul Aziz Ali told The Associated Press.