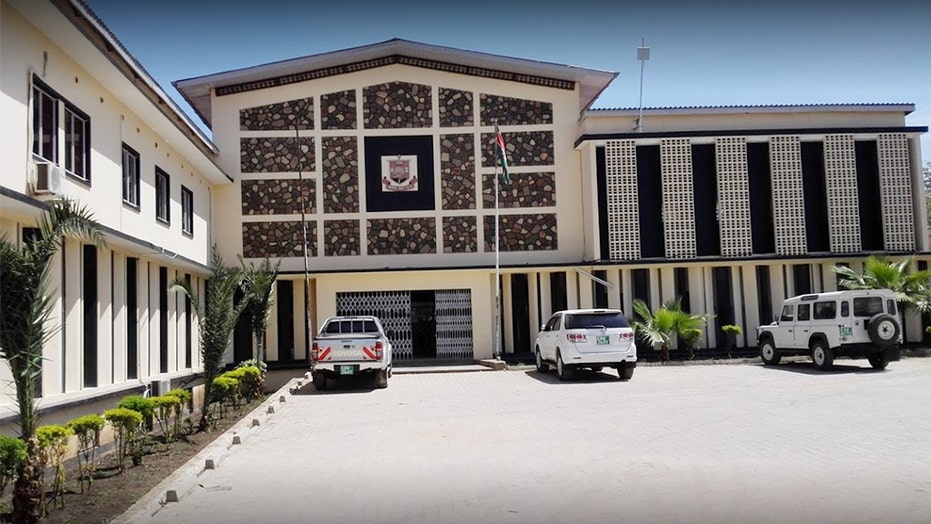 A city council meeting in a western province of Kenya was abruptly stopped Wednesday when officials refused to continue after accusing one another of passing gas, reports say.

Homa Bay County assemblyman Julius Gaya interrupted a debate on market stalls after someone reportedly passed a foul smell - so foul members refused to stay in the room and be fumigated by the flatulence.

"Honourable Speaker, one of us has polluted the air and I know who it is," Gaya reportedly said according to the BBC. But the officials that Gaya accused of the act denied the claims, arguing that “I cannot do such a thing in front of my colleagues.”

Speaker Edwin Kakach reportedly called a break and asked officials to bring in air fresheners “to make it pleasant.”

"We cannot continue sitting in an environment that smells bad,” he said according to the report.

The incident in Homa Bay County, a providence just over 230 miles west of the capital city of Nairobi, comes just one day before a member of Kenya’s parliament was dismissed after bringing her baby into a session.