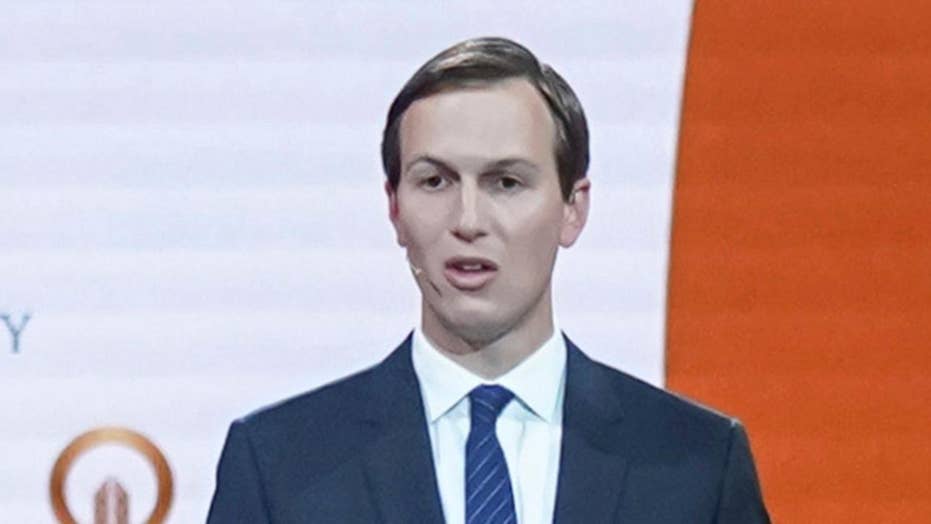 MANAMA, Bahrain – In a rare interview, senior Trump administration adviser Jared Kushner spoke about his involvement in the Middle East peace process and what the administration hopes to accomplish.

“What we tried to do is focus on what are the things that we want to achieve over a period of time and that we worked on a plan for how to do it,” Kushner told Fox News.

The Trump Administration unveiled the economic portion of its Middle East peace plan at the Peace to Prosperity summit on Tuesday and Wednesday.

In a 40-page pamphlet and 96-page breakdown, officials laid out an initiative to raise $50 billion from private investors and Gulf States for Palestinian infrastructure projects and job creation over the next 10 years.

No Palestinian or Israeli leadership attended the two-day event in Bahrain, but each country had a handful of informal representatives at the gathering.

In interviews with Fox, Palestinian Authority officials in the West Bank, and Hamas leadership in Gaza both described the economic portion of the peace plan as “dead on arrival.”

Palestinian Deputy Prime Minister Nabil Abu Rudeineh said that without recognizing East Jerusalem as the Palestinian capital and committing to a two-state solution, the Palestinians are opposed to any plan put forth by the Americans. 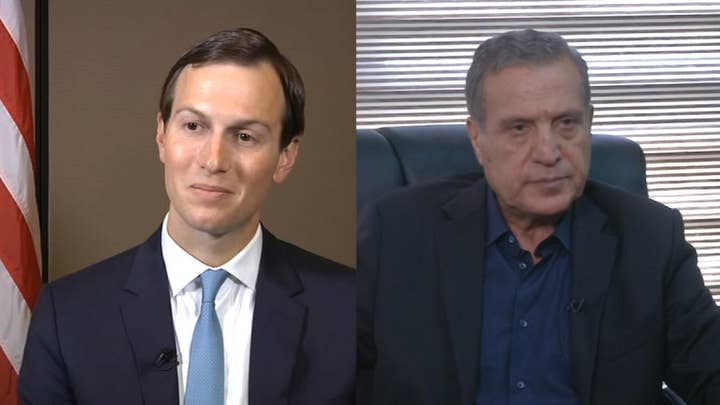 “It is a strategic mistake taken by the American administration...without talking to us nothing will be solved and [the Trump Administration] should understand very well that an economic solution without a political horizon is leading to more wars in the Middle East,” Abu Rudeineh told Fox News.

Despite continuous Palestinian rejections of the peace documents and summit, Kushner said he and his team are hearing from Palestinians saying they are pleased with the plan.

IRAN SAYS IT WILL RESPOND 'FIRMLY' TO US AGGRESSION AMID RETALIATORY CYBERATTACK, ABORTED MILITARY STRIKE

“The people in Gaza and the people in the West Bank are paying very close attention. We are hearing from a lot of people we have been in touch with, they are very impressed with the vision, they are very happy,” Kushner told Fox.

In response, leadership from the Palestinian Authority in the West Bank, and Hamas in Gaza both said they were unaware of any Palestinian political figures speaking with the Trump administration this week.

“As for the political portion of the plan, administration officials declined to say when it will be rolled out. With upcoming Israeli elections and regional tension with Iran, the date could be delayed. Although Kushner said he believes that if the deal is successful, it would be Iran’s “worst nightmare” because so many countries would be coming together.”

“I think it would make a much stronger block in the region,” Kushner said, “which I think would be Iran’s worst nightmare.”