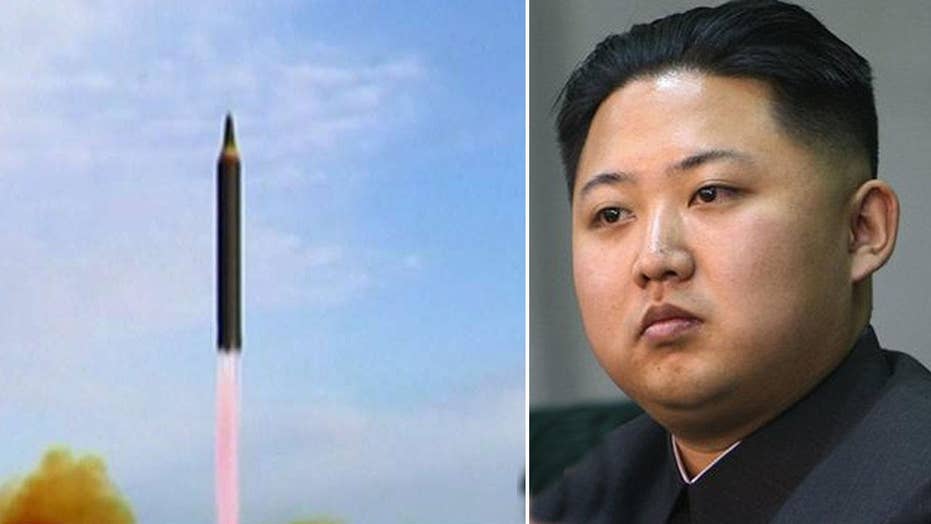 Japan’s Foreign Ministry announced Friday that it is freezing the assets of 19 companies in an attempt to deter the development of North Korea’s missile program.

The latest string of sanctions will affect companies dealing in finance, coal and minerals and transport. The companies have already been sanctioned by the United States.

A ministry official said the unilateral move shows Japan's commitment to sanctions ahead of a U.N. Security Council meeting in New York on Friday to discuss the North Korea situation.

British Foreign Secretary Boris Johnson doubled down on these sanctions in a meeting with his Japanese counterpart Taro Kono on Thursday.

Johnson said that the best way to resolve the North Korean crisis would be through economic pressure, not military action, Reuters reported.

Britain's military involvement in the region has been minimal. It sent four fighter jets to the region for joint exercises with Japan last year, the Guardian reported, and plans to send a warship there next year.

Kono said that North Korea was the most urgent and important threat facing the international community, the news agency reported.