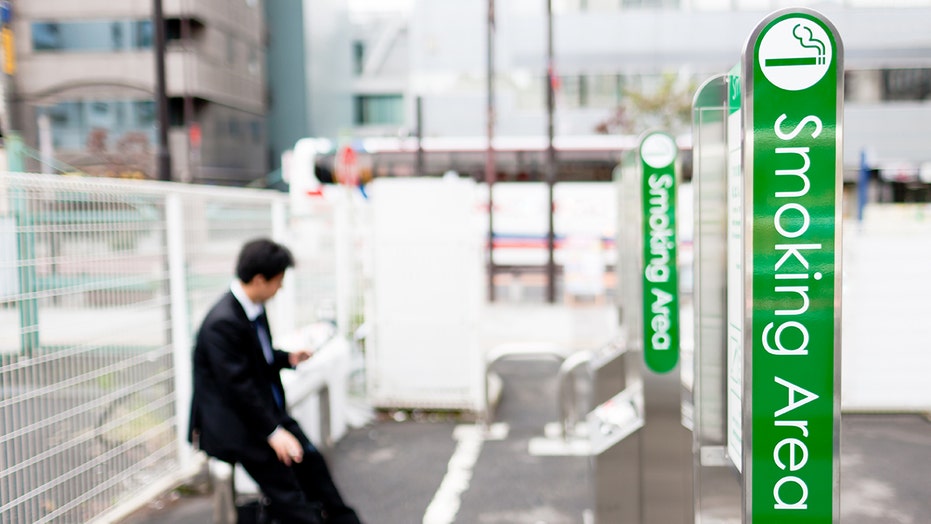 A growing number of Japan-based businesses are taking stronger action to promote health and wellness among employees as well as boost productivity by going as far as hiring non-smokers to new positions, a report says.

Yasuhiro Oba, president of Sompo Japan Nipponkoa Himawari Life Insurance Inc., said that “combating smoking is a means through which companies can remake themselves.”

Oba’s company has stepped up its action against tobacco use by having the company’s corporate officers and others in high-level positions sign documents stating they will “not smoke during work hours” before assuming their posts.

The company said the measure would help boost productivity by eliminating “smoking breaks.”

Hoshino Resorts Inc., now also requires new hires to sign a pledge not to smoke after joining the company, the Japan News reported.

Meanwhile, Pohto Pharmaceutical Co. aims to eliminate all smoking at work among employees by 2010. Those employees who successfully quit smoking receive certain perks, including tokens that can be used at the cafeteria and elsewhere in the company.

Businesses are reportedly not the only ones seeking to limit tobacco consumption among their employees.

Nagasaki University reportedly won’t hire faculty who smoke to protect students and other faculty members from secondhand smoke. Candidates who smoke will only be hired if they promise to quit smoking, the university told The Japan News.

The Health, Labor and Welfare Ministry told the newspaper that while companies are prohibited from discriminating against applicants based on sex or disabilities, such protections do not apply to smokers.

Yujiro Yoshimura, a lawyer who specializes in labor issues, told Japan News that companies have the right to “freedom of employment” but cautioned that “firms might be going overboard if their rules apply to employees’ personal time, in addition to working hours.”